Can a Business Sue an Employee for Violating a Non-Compete Clause or NDA? 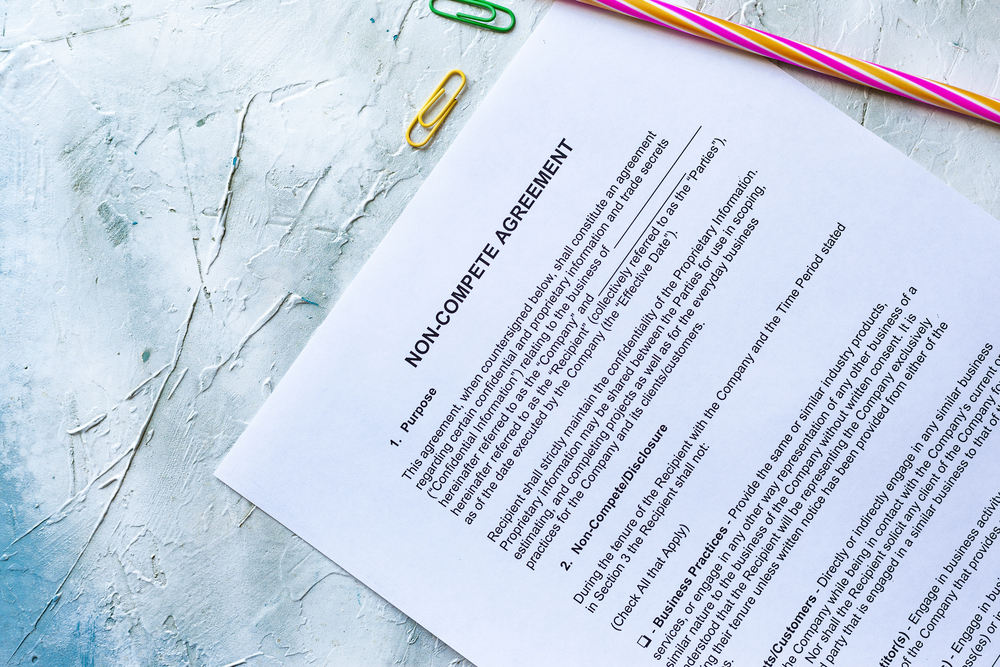 Whether you’re an employer looking to protect your business or an employee wondering just how binding your employment contract is, there can be many reasons to question the consequences of violating a non-compete clause. If an employee leaves a business and goes to work for a competitor, or establishes a new business in the same field, does the former employer have legal rights to sue that employee? The truth is non-compete clauses can be more complicated and less enforceable than they might initially appear to be. Keep reading to learn more about what happens when an employee violates a non-compete clause.

Enforceability Can Depend on Your State

The fact of the matter is that the enforceability of a non-compete clause can vary widely by state, with the majority of US states favoring the employee; in fact, the results of a case like this can even vary depending on the judge that you get. Non-compete clauses have become less common and are now largely frowned upon; after all, can you really force a former employee out of an entire industry if they choose to no longer work for their former employer? Even if the non-compete clause is clearly detailed in your contract and you have clearly violated that clause, a judge may refuse to uphold it because it’s viewed as an unfair clause.

What Happens If It’s Enforced?

Let’s assume that you live in a state and encounter a judge that will enforce non-compete clauses—what’s most likely to happen in these cases? When a non-compete clause is violated, the employer can choose to either sue the employee for monetary compensation or sue to enforce the clause by getting an injunction against you. Suing for money damages can be a bit tricky, as the company would have to show that they suffered actual losses caused by your competition (e.g., loss of clients who followed you to your new business).

In the case of an injunction, the court would directly order you to refrain from violating the non-compete agreement. In other words, you would have a court order stating that you cannot work in direct competition with your former employer. However, it is very rare that a court will prevent an employee from working for a competitor through the entire duration of the clause.

Additionally, your former employer could take action against your new employer because of your violation of the non-compete clause. This is known as tortious interference with a contract or business relations. Many employers are aware of this risk, so if you have a non-compete clause with your former employer, it’s important to ask about whether or not they intend to enforce it (as we recommended earlier); this can give your future employer peace of mind that your employment will not present a legal liability to them.

What about Violating an NDA?

If an employee leaves a company and goes to work for a competitor, that’s one matter; if they take company information with them and share it with their new employer, that’s another matter altogether. Businesses’ information, trade secrets, operation procedures, and other such data are considered intellectual property of the business. Most companies include a non-disclosure agreement (NDA) in their employment contracts. These tend to be enforced much more consistently than non-compete clauses, as it involves what amounts to “stealing” business information and revealing it to a potential competitor.

If you’re an employee who’s switching jobs within the same industry, it’s essential that you remember not to discuss details of your former job with anyone at your new place of employment. If you do, and that information is used to benefit your new employer or harm your former one, you could face serious legal consequences and high fines.

Consult with a Legal Professional

Business contracts can be complicated, and it’s important that you understand your rights, whether you’re an employer or an employee. If you’re concerned about unfair competition or your ability to continue working in your field of expertise, contact The Harr Law Firm today. We’ll review your employment contract and discuss what your rights are and whether or not we believe the clauses it contains are truly enforceable. Call now to schedule a consultation.