Can You Appeal a Verdict in a Personal Injury Case? 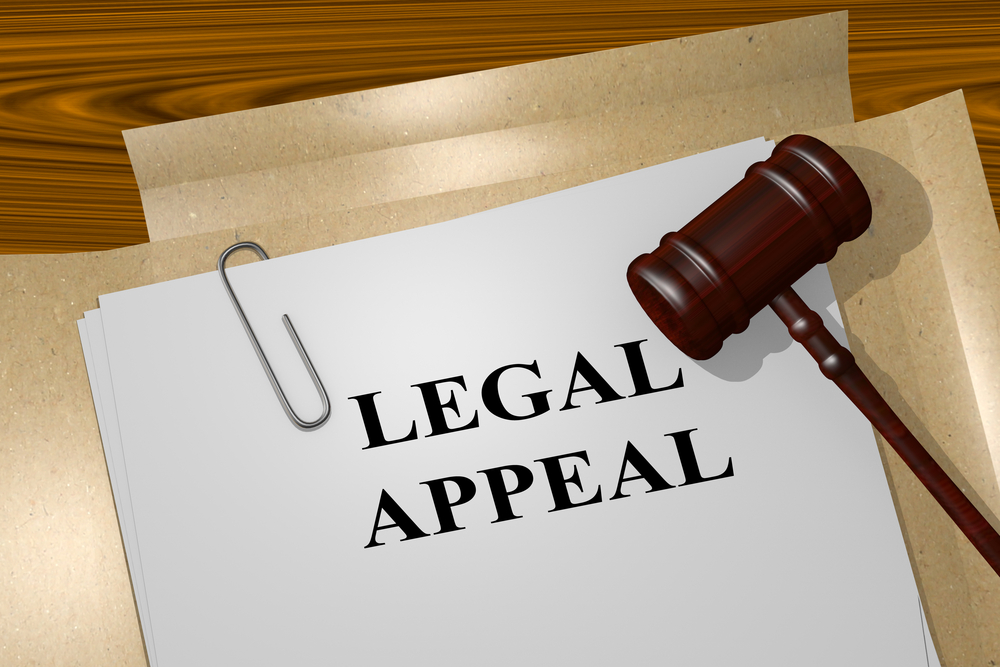 You Can’t Appeal a Settlement

Before we talk about verdicts reached in a personal injury court, it’s important that we discuss settlements. The vast majority of personal injury cases actually never make it to court, but are settled between the two parties first. If you agree on a settlement with the other party outside of court, you do not have the option to appeal the settlement amount later on.

Who Can Submit an Appeal?

Appeals in a personal injury case are available to both the plaintiff and the defendant. So, whether you’re a plaintiff who believes you should have received higher damages, or a defendant who feels you should be paying less in damages, the option of appealing the verdict is available to you—as long as you have a strong reason for appealing it.

Reasons for an Appeal

If your case does make it to court and the judge reaches a verdict, odds are that one of the parties isn’t going to be entirely pleased with the judge’s decision. However, being unhappy with the judge’s verdict is not, in itself, a viable reason for an appeal.

Appeals can only be pursued for personal injury cases in which you believe some error of the law was committed that was prejudicial against you. Submitting an appeal without sufficient legal reason could result in the appellate court rejecting your appeal without looking at any further arguments you may present on your appellate brief. So, it’s important that you only submit an appeal if you have a clear, strong reason for it.

Here are a few examples of acceptable reasons to appeal the verdict in your personal injury case:

If you believe any of the above to be true about your case, it is within your rights to file an appeal with the court. You must provide clear and strong evidence of some sort of legal misconduct if you hope to have your appeal accepted.

If you submit an appeal to the court, no damages will be award in the original verdict until any and all appeals have been exhausted. Should your appeal be granted, your case will proceed in one of three ways:

Often, especially in the third option listed above, appealing a case is extremely time consuming and comes with a great deal of added legal expenses. So, it’s important to seriously consider the potential benefits of appealing your verdict against the added time and costs. Be sure to discuss these options with your attorney and get their honest assessment of your odds of a successful appeal.

Have an Expert on Your Side

If your personal injury case was settled in court, and you’re unhappy with the verdict, speak to one of our attorneys. We can discuss the option of an appeal with you and help you to determine if it’s the best course of action. If you’re already working with one of our personal injury attorneys, we’ll be at your side throughout the process, and we’ll continue to stick by you if you feel that an appeal is necessary.

The experts here at Harr Law are some of the best personal injury lawyers around, and we’ll work with you to get the best possible outcome for your personal injury case. Contact us today to schedule a consultation.