Can You Expunge Your Adult Criminal Record? 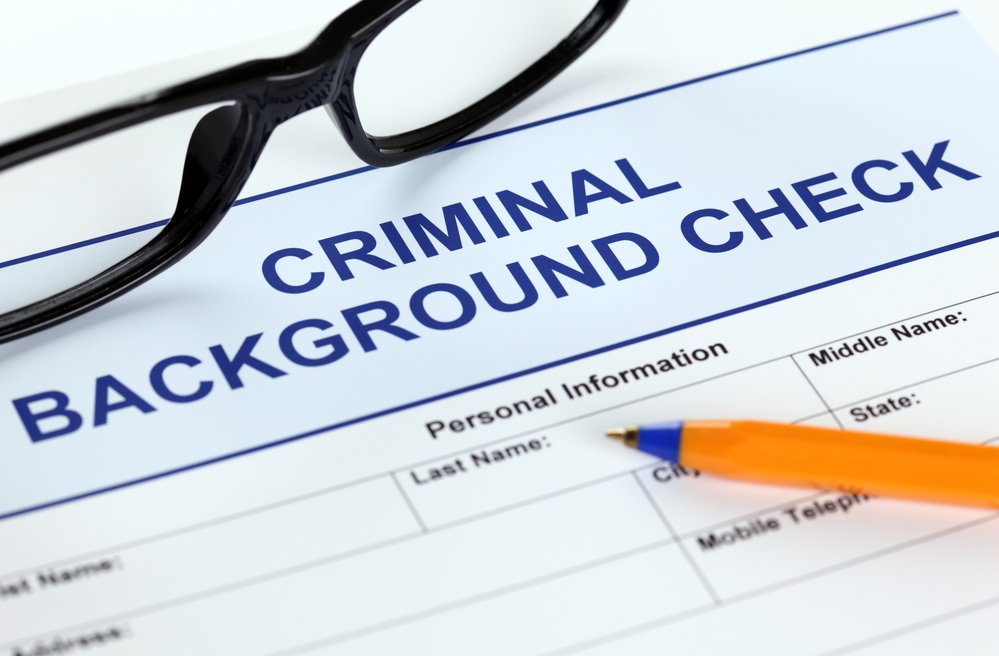 Expungement and sealing of juvenile criminal records after reaching adulthood is a common request, and typically quite easy to pursue. Expunging or sealing a criminal record from your adult years can be a bit more complicated—but it’s not impossible. If you would like to have your adult criminal record expunged, here are a few things you need to know. To get more direct advice on your case and to determine if your record would be eligible for expungement, contact one of our criminal defense attorneys.

Difference between Sealing and Expunging

Though often used interchangeably, sealing a criminal record and expunging one are actually two very different processes, and they both have different requirements for you to qualify. Sealing your record prevents any public citizens (including employers) from viewing it; however, most government agencies can still access it. If your record is expunged, not even the government can view it, even if they have a court order.

In both situations, however, you’re not usually required to disclose that you were ever arrested. For the purposes of your everyday life, it’s as if the arrest never occurred.

If You Were Not Convicted of the Crime

When you are arrested and fingerprinted, a criminal history record is created for you. It doesn’t matter if you end up being convicted of the crime, or if you’re acquitted or all charges are dismissed before the trial—you still have a criminal record. If you were not convicted of the crime, odds are high that you’ll be able to have your arrest sealed or expunged completely. To qualify, you must not have had a past criminal record sealed or expunged, and you cannot have a pending petition for a sealing or expungement either.

There is also a list of specific crimes that cannot be sealed or expunged. Most of these are generally violent crimes, such as assault and battery, arson, child neglect, and cruelty to animals. You can find a full list of the crimes that cannot be expunged here. However, if you were arrested by mistake or unlawfully arrested—and you are able to prove that your arrest was unlawful—these exemptions would not apply.

If You Were Convicted of the Crime

If you were convicted of the crime on your record (including if you pled guilty), the list of crimes that cannot be expunged from an adult record is much longer. No felony crimes can be sealed or expunged, and neither can a conviction of driving under the influence. Certain misdemeanors are also ineligible for expungement, so it’s important to consult with an attorney before beginning the process of trying to seal or expunge your adult criminal record.

If You Were a Victim of Human Trafficking

The process for expunging an adult criminal record can be lengthy and confusing. There are many complex legal issues at work, so it’s important to work with an attorney. The process begins when you submit an application for a court-ordered sealing or expungement. You will then be issued a certificate of eligibility for expungement. Please note that this does not seal or expunge your record; this simply means that they have verified that you’re eligible for consideration.

Once you receive a certificate of eligibility, you will have to file a petition, along with the certificate and affidavit, at a court in the proper jurisdiction for your case. Your case will then be reviewed and a judge will make the final decision regarding whether or not to expunge or seal your criminal record.

It’s incredibly important that you ensure your application is handled properly, as the application fee is non-refundable and an improperly completed application will be rejected automatically. Additionally, once your matter goes to court, you want to have a professional at your side to improve your chances of having your adult criminal record expunged. Contact one of our criminal defense attorneys to get the support you need.