Defamation in the World of Social Media: What You Need to Know 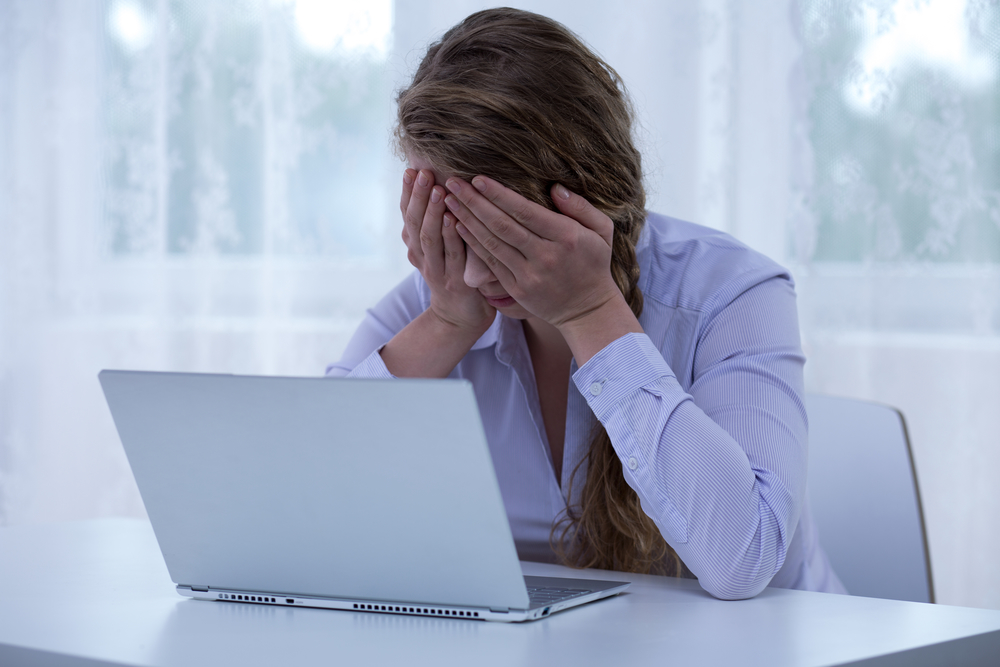 With the prevalence of social media in today’s world, it’s become easier than ever for people to post their opinions on just about anything. The benefit of this is that everyone has a platform on which they can exercise their rights to freedom of speech. The drawback is that false statements can spread quickly and easily. If someone has posted statements about you on social media that are injurious to your reputation, can you take legal action? Here’s what you need to know about defamation of character in the world of social media.

What Is Defamation of Character?

Defamation of character is any defamatory statement made against a person or entity that is:

There are two different types of defamation—slander, or verbal defamation; and libel, which is defamation in any written format. Virtually any defamatory statement posted online would fall under the category of libel, as it would be in some sort of written format, be it a Tweet, Facebook status, online review, blog, or other type of post. Modified photos of a person, which have been altered to scandalize the individual, would also be considered a defamation violation.

The Unique Difficulties of Social Media

It used to be that libelous statements were relatively easy to find, prove, and quickly stop. But with the spread of social media, these statements can often be made far from your view, and spread to thousands of people (or more) before you even become aware of them. Thus, taking action against these statements before they seriously damage your reputation has become increasingly difficult.

Another complexity that comes with online defamation is pinpointing precisely which state’s laws apply. You would have to pursue legal action in the state of the defendant, typically, and working out the complexities of these cross-state cases can be quite difficult.

Can You Take Action?

If someone has made an injurious claim about you online, you do have the right to take legal action against the individual. In the past, many people targeted the internet service provider or website host (like Facebook or Goodreads) for allowing the libelous content to be posted. Obviously, the logic behind this is that these companies have much deeper pockets than the individual who posted the statement.

However, in 1995, Congress passed the Communications Decency Act to protect internet service providers and website hosts from defamation claims. So, if you want to take legal action in relation to the libelous statements made against you, you can only take that action against the individual themselves.

If you choose to take legal action against the person or persons making harmful statements against your business or personal character, then it’s important to know that the onus of evidence lies with you. As with any legal case, the defendant is “innocent until proven guilty,” so you will need to prove beyond a doubt that the statements made meet the three qualifications mentioned earlier: The statement must be false, not be a statement of opinion, and it must clearly be damaging to your reputation.

Proving the falsehood of a statement is generally fairly simple. If an individual posts a review of your restaurant stating that you have a cockroach infestation in your kitchen, you should be able to quickly prove that this is untrue. It is also usually fairly clear whether or not a statement is damaging to your reputation; in this example, such a statement would clearly drive away customers and harm your business.

Proving that the statement was not simply a statement of opinion can be more difficult in the social media world. After all, sharing opinions is what social media was designed for. In the example above, a review clearly stating, “They have cockroaches in the kitchen,” would obviously be viewed as a statement of fact.

Generally speaking, accusing someone of a crime that they did not commit automatically meets the above requirements, and would be considered a libelous statement.

If someone has made libelous statements about you online, and you feel it is a serious threat to your personal or business reputation, give us a call. We’ll go over the details with you to determine if you have a strong case, and help you work through the complexities of taking proper legal action.