Elements of a Successful Defamation Case 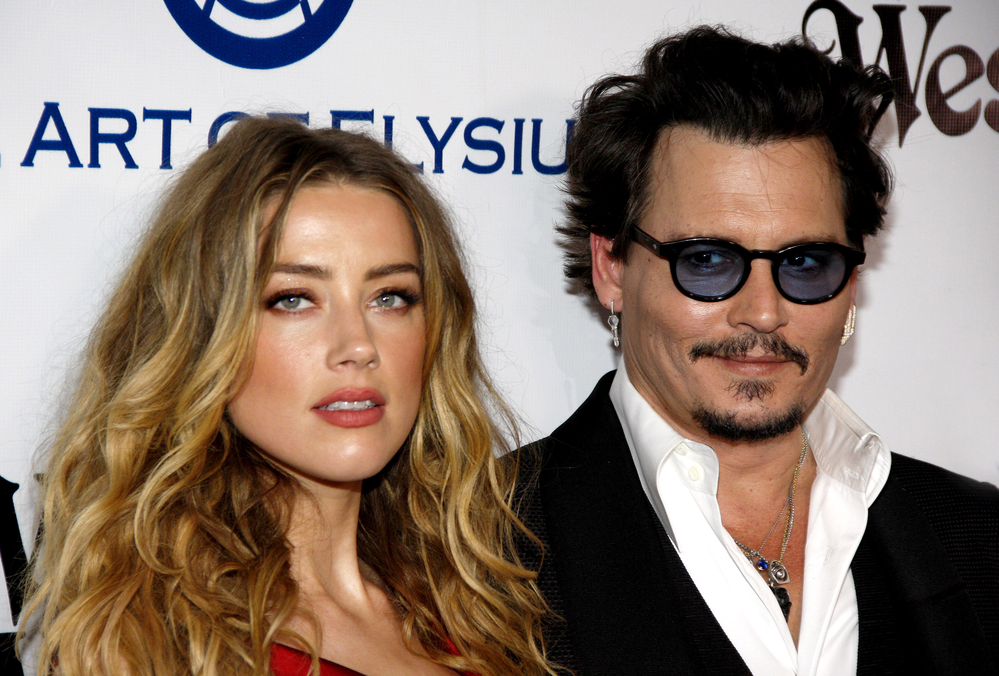 The complexities of a defamation lawsuit have recently become mainstream news due to the Depp-Heard case that has dominated social media and news outlets for the last few months. From a distance, however—and especially amid all of the different perspectives and theories that circulate online—it can be quite difficult to truly understand what makes a successful defamation case. In this article, we’ve outlined the key elements required to prove defamation, so you can better understand how these elements impact this and other cases.

A False Statement Was Made

The first—and arguably most difficult—element of any defamation case is proving that the defendant made a false statement. This sounds deceptively simple, but as many people have seen in the Depp-Heard trial, there’s a lot of speculation and he-said-she-said involved in cases like these. In this particular case, Heard wrote an op-ed for a magazine stating she was a victim of domestic abuse. Though he was not named, the context of the article pointed to Depp as the alleged abuser. In order for Depp’s defamation case to stand, he must be able to prove that the accusations were false.

Both sides have offered numerous testimonies and evidence, and it will be up to the jury to decide whether or not Depp’s legal team has been able to prove that Heard’s accusations were unfounded. If they prove that she knowingly and intentionally made these false statements, then they’ve checked the first box for a successful case.

The Defendant Knew the Statement Was False

This requirement is unique to cases involving a public figure—which Depp most certainly is. A public plaintiff must be able to show that the defendant knew that the statements they made were false, or at least acted with reckless disregard as to its truthfulness. Of course, there is no reason that Amber Heard would be uncertain regarding the truthfulness of the statements she made, so there’s little doubt in this area—provided, of course, that Depp’s team is able to prove the falsity of the statements in the first place.

However, another good example to look at here is in Johnny Depp’s failed lawsuit against The Sun, a British tabloid that characterized him as a “wife beater.” The judge in this case ruled in favor of the tabloid, stating that there was no reason to doubt the truth of the statements. The Sun relied almost solely on Heard’s testimony regarding her abuse, and so had no reason to doubt the veracity of her statements. Newspapers and tabloids can escape liability for libel (the proper term for written defamation) when they report false statements, so long as they had no particular reason to doubt the statement at the time it was printed.

This also means that, should this new case end in Johnny Depp’s favor, The Sun could still not be held liable for those published false statements, because they had no reason to doubt their truth at the time of printing, despite new evidence.

Statement Was Communicated to a Third Party

In the Depp-Heard case, Heard’s article and subsequent statements made to The Sun were very much public, so this element is not difficult to prove.

The final element in a successful defamation case is proving economic harm to the plaintiff. In this particular case, Johnny Depp’s successful career took a dramatic downwards turn after Heard’s published piece and the subsequent lawsuit against The Sun. He was dropped from Disney’s lucrative Pirates of the Caribbean franchise, as well as losing his role as the leading villain in the Fantastic Beasts franchise after making only a brief appearance at the end of the first movie. This is clear, measurable economic harm.

So, in this particular instance, the true difficult lies in proving the falsity or truth of Amber Heard’s accusations. While many people have already chosen sides and are confident that theirs is the right one, only the jury can make the final decision in whether or not this particular defamation case will succeed or fail.

We Can Help with Your Defamation Case

While your own defamation case may not be as dramatic or as public as the Depp-Heard case, it still matters to us. Contact The Harr Law Firm to schedule a consultation, and we’ll let you know just how strong your case is, and just how likely we believe it is to succeed.