Expunging Your Criminal History: How and Why You Should Do It 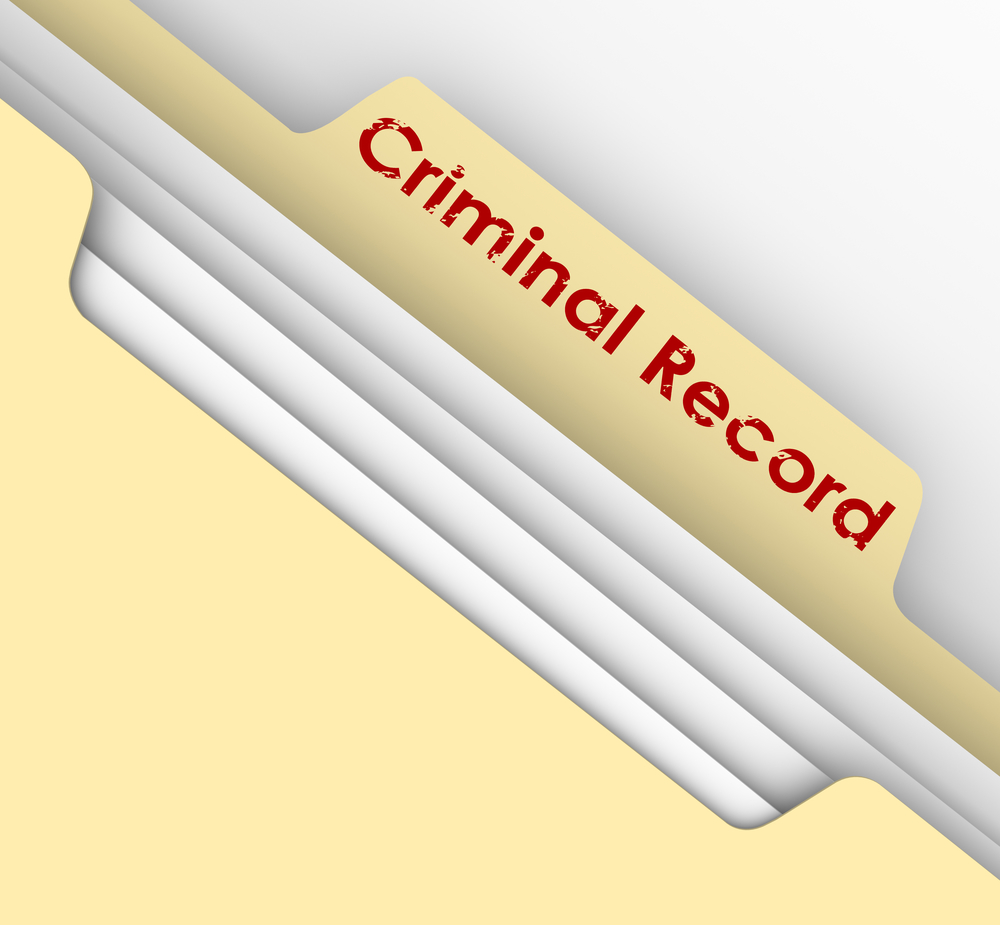 Everybody has mistakes in their past that they’d rather not have brought up again. Unfortunately, for some people, there’s a legal record of those mistakes that always seems to be hanging over their heads. If you have a criminal record, it may be worth looking into having your record expunged. Here’s what you need to know about expunging your criminal history, and the benefits of doing so.

Black’s Law Dictionary defines expungement as the "process by which record of criminal conviction is destroyed or sealed from the state or Federal repository." In layman’s terms, this means that the record of a prior criminal conviction is sealed, and made unavailable through repositories on both the state and Federal levels. The finer details surrounding expungement will vary from state to state, so you will need to discuss these details with your attorney, depending on what state you committed the crime in.

Generally speaking, expungement allows the records pertaining to your criminal case to be removed from general review. However, in many jurisdictions, this doesn’t mean that your record disappears completely; it may still be available to law enforcement, corrections facilities, and sentencing judges if you commit future offenses. It’s important to discuss exactly what expungement entails for your jurisdiction with your attorney.

Expungement can only be granted by the jurisdiction in which the criminal record was created, and each jurisdiction has its own specific requirements to be eligible for expungement. Typically, only the individual with the criminal record can request to have that record expunged, and that individual usually needs to meet a number of conditions to have their request considered. These conditions may include one or more of the following:

These requirements will vary by jurisdiction, so even if you don’t meet all of the requirements mentioned above, it may still be worth discussing the possibility of expungement with an attorney.

There are certain types of convictions, however, that are not typically eligible for expungement, due to the seriousness of the crime. These may include:

Expunging juvenile records is typically a much simpler process than expunging adult records. Most jurisdictions allow the expungement of juvenile criminal records once the individual reaches a certain age; in some states, expungement of juvenile records is even required. In some cases, the records will be destroyed, while in others, they will simply be sealed when the individual reaches 17 or 18 years of age. This allows the juvenile to enter adulthood with a clean slate, without having to endure the negative effects of a criminal record obtained in their youth.

The process for obtaining an expungement of your criminal record will differ based on the state from which you are requesting the expungement. However, the typical process is as follows:

It is strongly advised that you work with an attorney throughout this process to verify your eligibility and to ensure your petition is filed correctly.

Now that you have a basic understanding of what expungement is and how it works, let’s discuss why you would want to pursue an expungement of your criminal record. Having a criminal record that is accessible in the state or Federal repository can have an enormous impact on your life. It can prevent you from getting a job, reduce your housing options, and impact your life in a number of other ways.

When your record is expunged, you are able to legally deny having ever had a criminal record, and that record will no longer be available (barring the exceptions mentioned earlier). This allows you to proceed with your life without the burdens that come from having a criminal history, and can open up new opportunities for your future.

If you’d like to learn more about expunging your criminal record, contact The Harr Law Firm today.