Helping Disabled Students in Volusia County Get the Treatment They Deserve 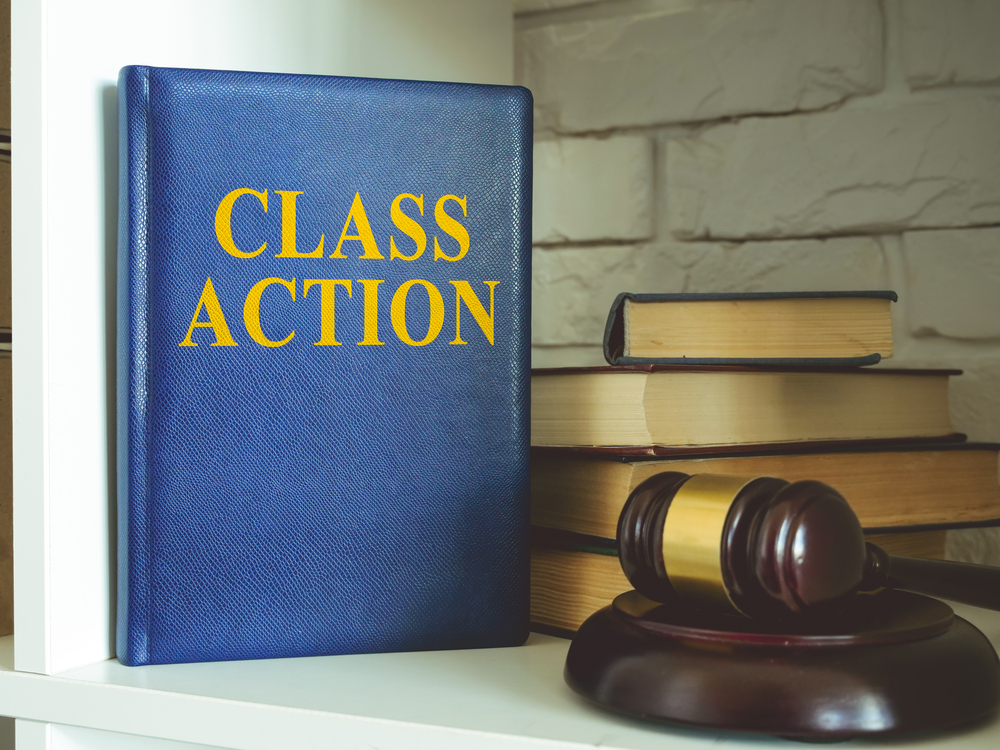 At The Harr Law Firm, dealing with cases of discrimination is one of our areas of expertise. We’ve worked on countless cases dealing with discrimination based on race, gender, religion, and many other protected categories. Now, we’re working to prevent discrimination against some of our most vulnerable citizens—children. We are currently leading a class action lawsuit against the Volusia County School Board for mistreatment of disabled students. Here’s what you need to know.

The Basis for This Lawsuit

Earlier this year, the U.S. Department of Justice investigated Volusia County Public Schools for failing to comply with federal disability laws. During this investigation, the federal government concluded that the school district had abused Florida’s “Baker Act,” also known as the Florida Mental Health Act. This act allows for involuntary confinement and evaluation of an individual who displaces extreme behavior that implies mental illness, and presents a threat to themselves or others.

In the case of Volusia County Public Schools, however, this provision was misused in order to remove autistic children from their classrooms unnecessarily, when typical autistic behavior was displayed. Staff that was not properly trained to handle disability-related behaviors quickly resorted to calling school security or the police to forcefully remove and restrain these students.

This is a gross misuse of the Baker Act, which is intended to protect those with mental illness, and should not be used as a form of punishment against children who display common behaviors associated with their condition. That’s why we’re working with parents of disabled children through this district to receive reparations for the mistreatment of their children.

Examples of Mistreatment in Schools

The primary plaintiff on our class action lawsuit is Kimberly Powell, the mother of a 17-year-old boy with autism in Volusia County. Her son was only eight years old when he was first put into the back of a police car for “acting out” in school. Since then, Powell says that her son’s school has “threatened him hundreds and hundreds of times” with similar treatment.

Constant disruptions related to her son’s behavior have made it difficult for Powell to maintain steady employment, as she is often called into the school. She has even been threatened by educators and the police present at these incidents with disciplinary action against herself, should it happen again.

As our client told reporters, they to arrest her “if I did not put him on more medication and they had to return to that school one more time for him.”

However, Powell’s son has only exhibited behaviors often associated with autism—behaviors that school staff should be trained to handle, and should never warrant the involvement of local law enforcement. According to the investigation conducted by the Department of Justice, Volusia school employees called in police unnecessarily to handle issues with disabled children.

Standing Up Against Discrimination

The actions displayed repeatedly by Volusia County Public School employees amounts to severe discrimination against disabled children in our community. These children have been denied equal access to programs and services based on behaviors that are well within the bounds of expected behavior for children with autism.

While the August 2021 settlement between Volusia County School District and the federal government required the district to implement changes and become compliant with the Americans with Disabilities Act, that settlement failed to provide any compensatory or punitive damages. The fact remains that students in these schools experienced discrimination and suffered at the hands of the school board. We believe that these students—and their parents—are owed compensation as a result of this discriminatory conduct.

We recognize that this discrimination is not an isolated incident; it was a proven, widespread issue throughout this school district, and we’re prepared to pursue damages for those students who were affected. We’re relentlessly pursuing a $50 million lawsuit against Volusia County School District on behalf of our clients.

If your child was needlessly removed from the classroom, disciplined for disability-related behavior, or otherwise denied equal access to their school’s programs and services, reach out to us. This class action lawsuit is open to any student who currently attends or previously attended schools operated by the Volusia County School Board and experienced this type of discrimination.