How Does an Affair Impact Your Divorce Proceedings? 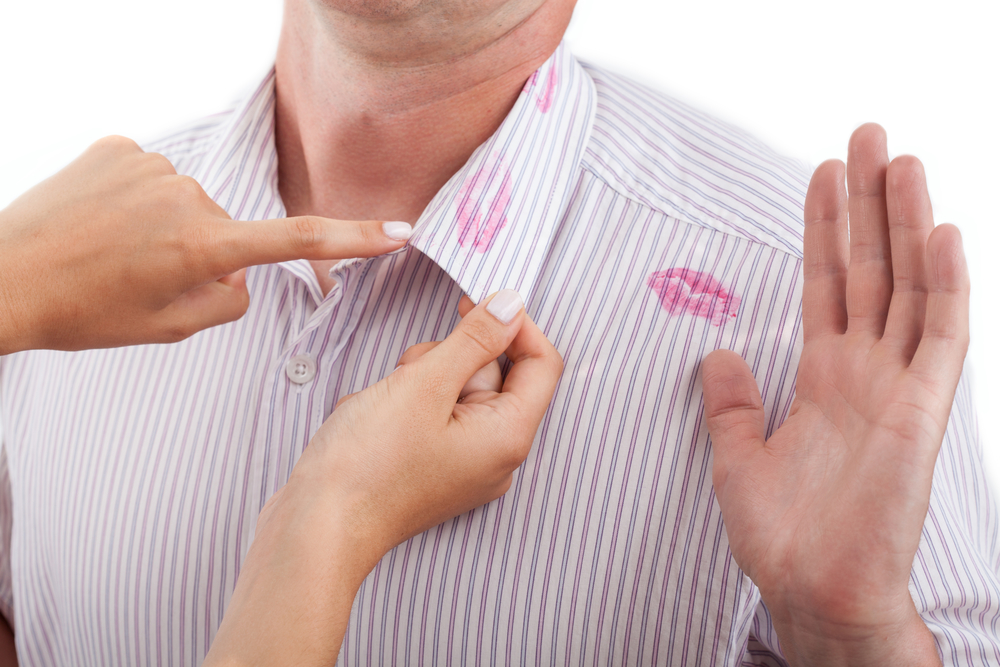 In the past, an affair would have a huge impact on your divorce proceedings. If you could prove that your ex was having an affair, you would have a higher chance of receiving the divorce terms you ask for, such as a greater portion of the marital assets, or even sole custody of your children. Adultery was even grounds for both criminal and civil lawsuits. Now, however, things are a bit different. Here’s what you need to know about how an affair impacts your divorce in today’s world.

Fault Is Not Required

Not long ago, fault was required to file for divorce. This meant that you had to prove your spouse had done something to warrant a divorce, such as domestic abuse or, yes, having an affair. Now, however, “irreconcilable differences” is considered valid grounds for a divorce, so you no longer have to worry about proving your spouse has done something wrong. If you’re unhappy in your marriage, then that is grounds enough for divorce. You don’t need to prove your spouse’s infidelity to end the marriage.

Impact on Your Divorce

With the advent of “no-fault” divorce, adultery no longer has a major impact on the outcome of your divorce. While some spouses may get some personal satisfaction out of filing a divorce decree stating their spouse has had an affair, it generally does not influence factors like alimony, division of property, or child custody issues.

So, if you are the scorned party, don’t expect your cheating ex to be punished by the divorce court; and if you’re the one who had an outside relationship, you don’t need to worry about receiving the short end of the stick during divorce proceedings because of the affair. Such extramarital activities are not considered pertinent to the fair division of assets, or a parent’s ability to care for their children.

Harm to Your Children

There is one common exception to the general rule about an affair not impacting child custody matters, and that is when the parent’s affair directly affected the children. Please note that this does not refer to how your divorce impacts your children; while the affair may have led to the divorce, and the divorce definitely affects your children, this is considered indirect harm.

An example of direct harm would be if your spouse took your child or children with them to meet their partner at a hotel. Situations like these, especially if they are recurring, could be grounds for child custody arrangements strongly in your favor. Otherwise, the child custody agreement will likely not be impacted by the affair.

Another way in which an affair may impact your divorce is if your spouse has spent marital funds on their affair partner. However, while you may be tempted to go after your spouse for every dollar they spent on their partner, proving dissipation can be time-consuming, expensive, and tedious. In most cases of dissipation, the money spent on the affair partner (for dinners, hotel rooms, gifts, and so on) is minimal enough that it is not worth your time to pursue it.

However, if you suspect your spouse of spending large sums on their affair, then it may be worth the time and expense of having your lawyer sift through your spouse’s credit card bills and bank statements. For example, if your spouse took their affair partner on an exotic vacation, bought them an expensive car, or paid for their apartment and other living expenses, then you could potentially recoup those funds in the divorce proceedings. If you wish to pursue this path, speak with our divorce attorneys about how we and our team of forensic accountants can help in this matter.

The primary point to be aware of is that an affair will likely have little to no impact on your divorce proceedings. Whether you have had an affair or you suspect your spouse of having one, it is unlikely that those extramarital activities will influence matters like alimony, division of assets, or child custody arrangements. However, in situations where the affair had direct harm on your children, or if you wish to allege dissipation against your spouse, be sure to consult with a qualified divorce attorney.

Contact us now to set up an appointment, and we can offer you the expert advice you need to determine whether or not these issues are worth pursuing, and how they might influence the outcome of your divorce. Give us a call today, and schedule a consultation with our experienced and knowledgeable divorce attorneys.