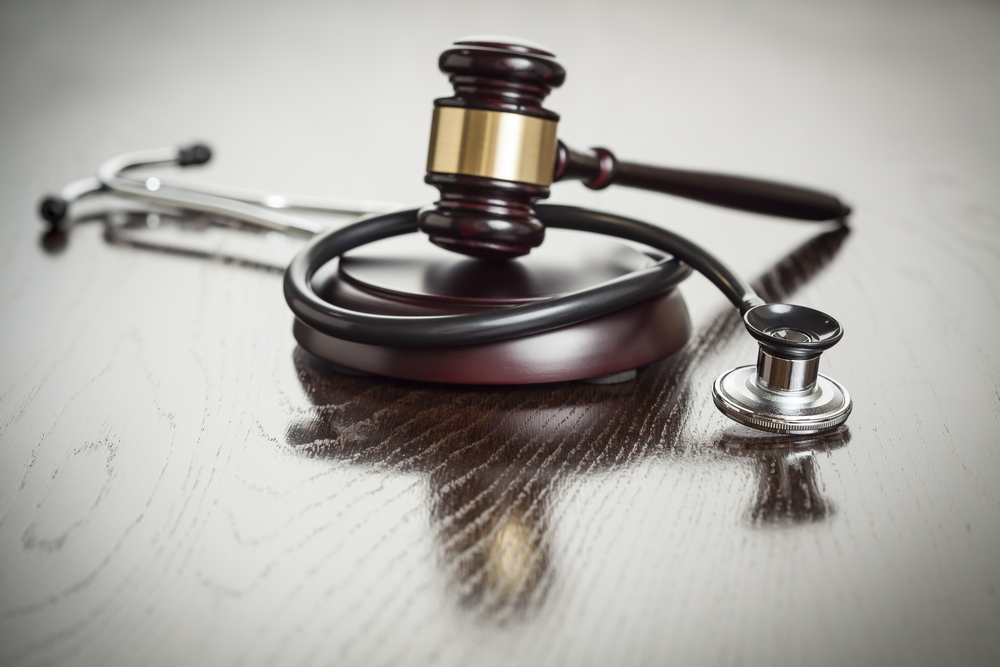 Medical Malpractice by the Numbers

Some people have the idea that medical malpractice cases are not only won quite frequently, but are quite lucrative as well. In reality, according to the U.S. Department of Justice, plaintiffs win only about 37% of all medical malpractice lawsuits, making it the second-toughest type of tort cases for a plaintiff to win. (In case you’re wondering, product liability cases are the most difficult type of case to win, with plaintiffs winning only 33.5% of these cases.)

Of course, these numbers only refer to malpractice cases that are brought to trial. The majority of this case type doesn’t even make it to trial, with about 61% of medical malpractice suits being settled out of court. Obviously, it is possible to receive a sizeable settlement outside of court, but odds are it will not be the millions that legal procedural shows have led you to believe you might receive.

When plaintiffs did manage to win an in-court medical malpractice case, the median amount awarded to the plaintiff was $600,000. However, it is also possible to technically win a case without the plaintiff being awarded any funds. In a Justice Department study that examined cases between 2000 and 2004, it was actually found that the majority of plaintiff-won cases were closed without the claimant receiving any compensation amount at all.

Why Are They So Hard to Win?

So what, exactly, makes medical malpractice cases so difficult to win? Part of it comes down to the nature of a doctor’s job: namely, that it’s difficult and it’s complicated. Juries generally recognize this and acknowledge that a doctor can do everything right, and a patient can still suffer from a negative outcome. There are no guarantees in the world of medicine, and that’s what can make proving negligence or malpractice so hard.

As the plaintiff, you and your legal team must be able to prove beyond a shadow of a doubt that the doctor, hospital, or other healthcare provider made an obvious and avoidable mistake. You’ll usually need expert medical witnesses who can paint a clear and easy-to-understand picture of where the doctor went wrong and how the situation should have been handled. You must be able to prove that the doctor took actions that were neglectful or improper, and that those actions resulted in direct harm to you (or, if your malpractice suit is related to a wrongful death, direct harm to your loved one).

Even accidents during surgery, like perforating a bowel that leads to sepsis in the patient, isn’t guaranteed to win a medical malpractice case; the courts won’t punish a surgeon for an honest mistake, so you must be able to prove that they failed to perform their duty as a medical care provider in some way. This is why—unless the doctor makes a blatantly obvious mistake like leaving a surgical tool inside a patient’s body cavity—medical malpractice cases are so difficult to win.

What Does This Mean for You?

All of this may leave you feeling a bit discouraged by your prospects, if you were hoping to pursue a medical malpractice case. The purpose of this article is not to discourage you from seeking justice if you were harmed by a physician’s actions, but rather to encourage you to temper your expectations based on facts.

The basic truth of the matter is that medical malpractice cases are tough to win. But are they impossible to win? Absolutely not—especially if you have a reliable and experienced attorney on your side. If you’ve been harmed by a physician’s actions or negligence, contact Harr Law today. We’ll consult with you to determine whether or not we believe your medical malpractice claim is one that can beat the odds, and if it is, we’ll be by your side every step of the way to get you the justice you deserve. Give us a call today to schedule a consultation.