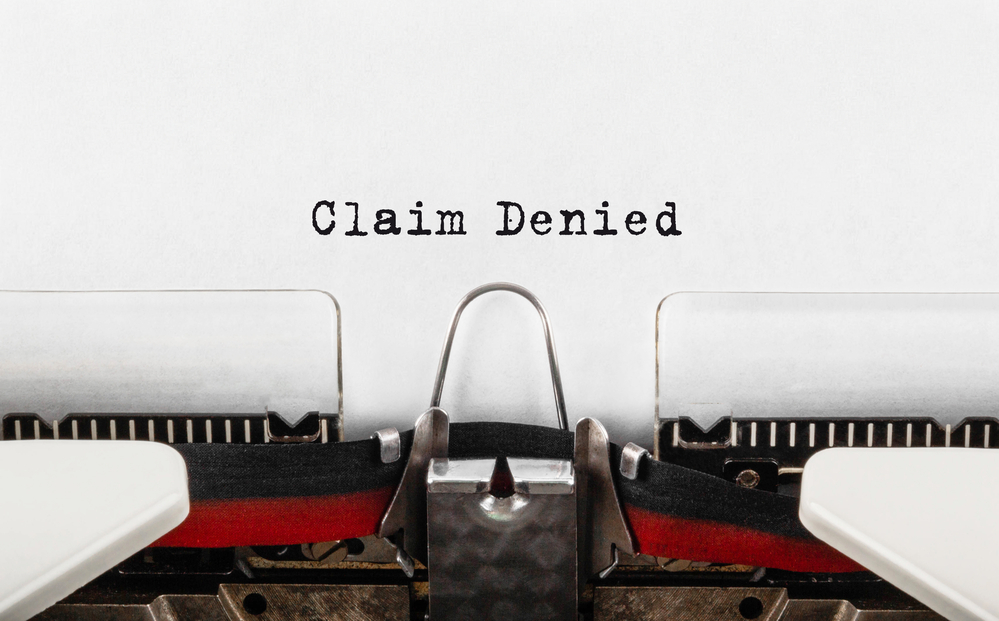 When it comes to your own insurance, you can usually file a claim without any issues and receive compensation for damage or injuries. However, if you’re trying to file a claim with another party’s insurance provider—whether that’s an individual’s car insurance or homeowner’s insurance, or a business’s liability insurance—it’s not uncommon to get the runaround. Insurance companies will often do their best to minimize payouts or avoid making payments to third parties altogether. Here are some of the most common tactics you’ll encounter when an insurance company is trying to avoid compensating you for your injuries.

A party’s insurance company is only required to make payments if their client is deemed to be liable for the injuries you suffered. If the insurer can diminish or completely deny that the insured party is responsible for your injuries, they can deny any responsibility to pay you as well. They will likely examine every possible loophole and exception to shift blame from their client to someone else—including you.

For example, if you’re injured on someone’s property, the homeowner’s insurance carrier will want to know exactly what activities you were engaged in when you were injured. Were you behaving recklessly in some way? Were you made aware of the hazardous property condition but chose to ignore it? Detailed records of the incident are essential, so you can support your claim and stand up against tactics like these.

Minimize the Severity of Your Injuries

You might be asking yourself, “How could an insurance company make my injuries seem less severe? I have medical records and bills that support how serious they are!” While this might be true, insurance carriers will try to utilize tactics to explain away at least a portion of those injuries. For example, if you have serious back pain after a fall or a car accident, they might try to claim that some of that pain is caused by a previous condition, or they’ll say that your condition was made worse because you waited to see a doctor, so they’re only responsible for a portion of your medical problems.

This is another method of trying to shift blame, and yet another reason that immediate and detailed medical records are essential in personal injury cases. You should file a report and see a doctor as soon as you’re injured. If you don’t have those medical records, the insurance company will take advantage of any opening they can find to reduce what they have to pay you for.

Insurance companies won’t always try to avoid payment. That might appear to be very cooperative, and will offer you a settlement very quickly—for an amount that’s much less than what you deserve. Obviously, the amount you deserve can be subjective, but if you feel like you’re not being adequately compensated for your pain and suffering (and especially if your financial losses from the injury aren’t even being covered), then odds are that the company is trying to rush you into taking less money than you should get. It’s important to remember that you don’t have to take the first settlement offer they give you. You can enlist the aid of a lawyer to negotiate a higher settlement, or to take the issue to court.

Extend Beyond the Statute of Limitations

Another common tactic insurers use is to act as if they’re considering and actively working on your claim, but continue to give excuses for the delays. Naturally, these things can take time, but if you feel like the company is stringing you along unnecessarily, it’s likely because they’re waiting for the statute of limitations to expires. All personal injury cases must be filed within two years of the date of injury; once this date passes, the insurance carrier will likely deny your claim and leave you with no legal recourse to receive compensation.

How an Attorney Can Help

Hiring an attorney does not mean that you’re immediately taking the matter to court. An attorney in your corner puts pressure on the insurance provider and lets them know that you won’t allow them to take advantage of you. We can support you in negotiations with the insurer, push for the compensation you actually deserve, and help move the process along much more quickly. If the insurer still refuses to provide you with a fair settlement offer, then we will represent you in a personal injury lawsuit as well.

If you’ve been injured and the liable party’s insurer is less than cooperative in compensating you, contact The Harr Law Firm today.