Joint Custody Arrangements: What Happens If You Have to Move? 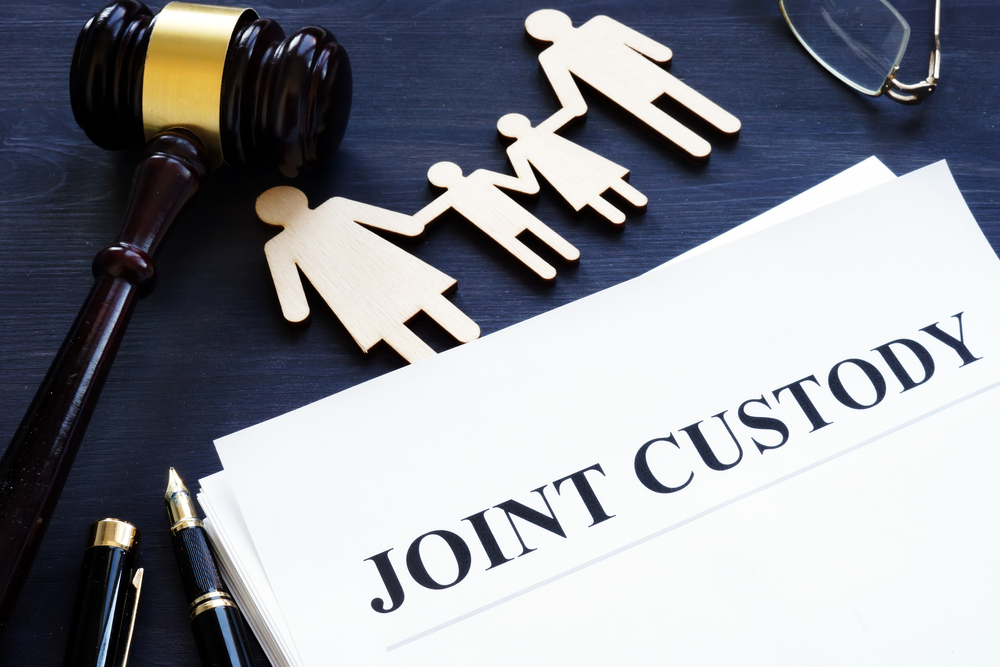 You Must Notify Your Ex

Because a move would significantly impact your children and your current custody arrangement, you are legally required to inform your ex of any move you make. This is especially true if you are moving out of state. We recommend informing your ex as soon as you know of the move, so that you can begin the process of renegotiating child custody arrangements.

You’ll Have a New Hearing

In most cases, your ex will request a new hearing with a judge regarding your child custody arrangements. The judge will then hear any details or evidence pertaining to the new circumstances of your case, and will then either approve or deny your move. This decision will be based on how feasible it is to maintain joint custody under the new living situation, and how the move may impact the child.

If it is denied, you can still move, but you may be sacrificing your custody rights by doing so. If you provide the child’s primary residence, and the move is denied, your ex’s home may then become your child’s primary residence instead. If the judge approves your move, odds are, there will still be some significant rearranging of your custody agreement.

It’s worth noting here that legal custody and physical custody are two different parts of a child custody agreement. As far as it pertains to moving after a divorce, joint legal custody is relatively easy to maintain. Legal custody refers to your right as a parent to make major decisions regarding your child’s life.

So, even if you move out of state, it is usually quite simple for your ex to communicate with you on any upcoming decisions that must be made, so that you can still make those decisions together. Obviously, joint physical custody is not so easy to maintain.

Once you’ve had your hearing and your move has been approved or denied, it’s time to begin renegotiating the details of your child custody arrangement. Exactly how this works out will obviously vary based on the circumstances surrounding your move, as well as the details of your current custody agreement. However, there are a few things to be aware of.

First, the judge will consider how this move may impact the child or children. Moving can be very difficult on a child; it takes them away from their friends, forces them to start at a new school, and significantly alters their life. This will all be taken into consideration—especially if you are the children’s primary caregiver. If it is determined that the move is still in the child’s best interest, they will move with you, and new arrangements for spending time with your ex will be made.

One common arrangement for exes who live in different states is for the children to live with their primary caregiver throughout the school year, then spend summers with their other parent. The parents may also alternate Christmases or other significant holidays, so that both have an opportunity to spend those special times with the children.

One very important factor in these situations is maintaining regular and open communication between parents. When a move occurs, the non-custodial parent may fear that they’ll lose touch with their children; or, the children may fear that they won’t be able to talk to the parent they’re not living with. It is extremely important that your children be able to speak regularly with their non-custodial parent, regardless of whether that is you or your ex.

Often, when renegotiating child custody arrangements, the judge will stipulate how frequently the children must be allowed to call the parent they are not currently living with. This is the absolute minimum, however, and if your children wish to speak to them more often, it’s generally not a good idea to forbid it.

If you’ve recently found out that you have to move for work or other reasons, and you’re wondering how it will impact your joint custody agreement, the first step is to inform your ex and schedule a new hearing. Then, speak with a child custody lawyer to ensure your rights as a parent are protected.