Modifying Your Divorce Agreement? Here's How New Tax Laws May Impact That 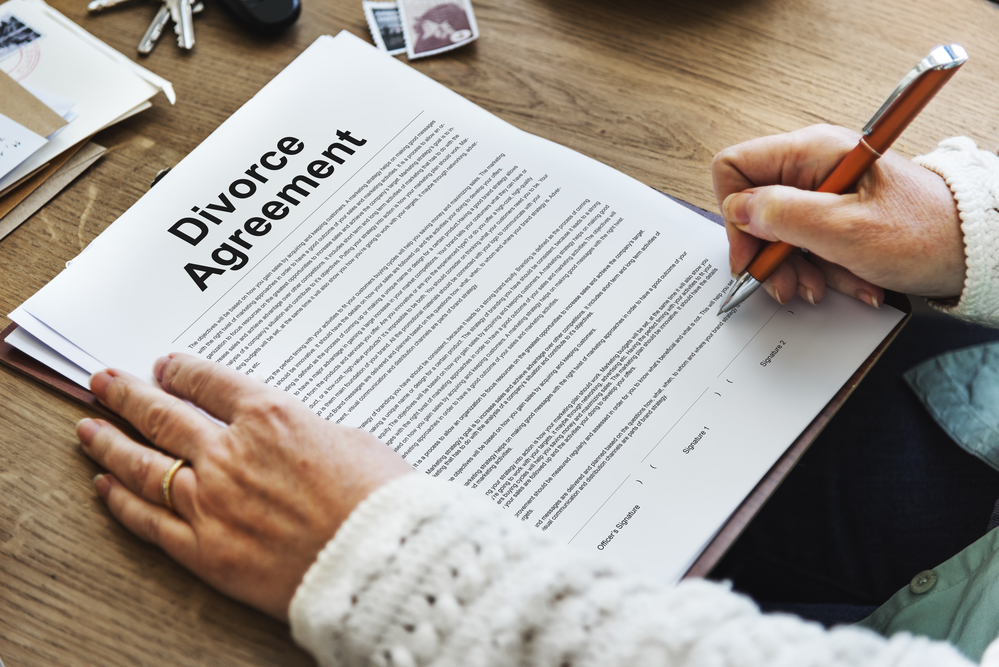 When you’re divorced, a legal document is created that outlines all of the conditions of your divorce, as declared by the divorce court, and as agreed upon by you and your ex-spouse. One of the major elements of a divorce agreement includes support payments. These may include alimony or other forms of spousal support, as well as child support payments. If you’re looking at modifying your divorce agreement for some reason, it’s important that you’re aware of some recent tax changes that may impact you a modified divorce decree.

First, let’s talk about what exactly the new tax law is. This change is one of the last changes brought on by the Tax Cuts and Jobs Act. While the majority of the TCJA was implemented at the beginning of 2018, this element of the new tax law was not put into effect until January 1, 2019.

Under the new tax law, however, support payments are considered non-taxable income for beneficiaries, and those making the payments can no longer deduct them from their taxable income.

How This Impacts Your Agreement

This new tax law only impacts new divorce decrees finalized after January 1, 2019. So, if you were divorced prior to that, you’re grandfathered in under the old law. However, if you’re modifying your divorce decree now, that may change. You see, significant changes to a divorce decree may cause it to qualify as a new agreement, which would mean the new tax law applies to it.

For this reason, it is extremely important that you consult with one of our divorce attorneys to determine whether or not the modifications you plan to make will cause you to become subject to the new tax laws. The last thing you want is to be caught off guard and be blindsided by this surprise when tax season rolls around.

If You Still Want to Modify

If you’re still intent upon modifying your divorce agreement, then it’s important that you also take some time to look at how the new tax law will impact you financially. Obviously, these changes place a larger financial burden on the spouse making the payment, while the beneficiary won’t have to worry about a portion of their support payments being lost to taxes any longer.

So, if you’re modifying your decree enough that the new tax laws will apply, you may also want to look at modifying the support payment section of your agreement as well, to balance out this shift in tax responsibility. For example, if you’re the spouse who makes support payments, you may want to also request a reduction in the amount you pay in support to offset the tax burden that’s been shifted to your shoulders.

How This Impacts Future Divorces

If you’re not yet divorced, but you’re in the process of it, or you’re considering getting divorced in the near future, it’s important to understand how this new law not only impacts your taxes, but how it’s likely to impact the outcomes of future divorce cases. Because the responsibility for paying taxes on the support payments now lies with the payer, rather than the recipient, many experts believe that divorce settlements going forward will be smaller than in the past, in an effort to rebalance the scales.

So, if you’re getting divorced, and the support payment amount offered to you is lower than expected, try to keep this fact in mind; since you don’t have to pay taxes on the income you receive via alimony and other support payments, you’ll be keeping more money in your own pocket. If you still feel that the amount you’re being offered is too low, one of our divorce attorneys can consult with you to determine whether or not we can seek a higher payment amount.

While you might not think much about tax laws and recent changes to it when you’re pursuing a divorce, in this case, the changes can have a direct impact on your alimony and other support payments. If you want to learn more about this change and how it might impact you, speak to one of our divorce attorneys, or consult with your private accountant.