Nuisance Neighbors: Can You Take the Matter to Small Claims Court? 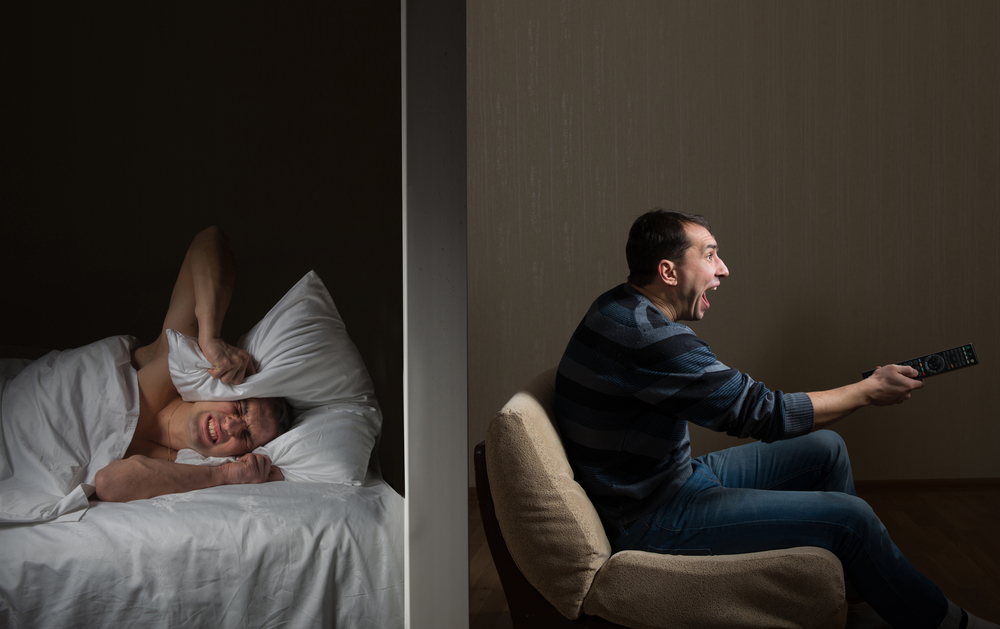 They say that good fences make for good neighbors, but sometimes, not even the best fence in the world can make up for a really bad neighbor. Whether they’re simply unaware of it or genuinely indifferent to how their actions impact those around them, some neighbors can be a true nuisance. If you’ve tried handling the problem directly and they’re just not cooperating with your efforts, you might be wondering what other courses of action you can take. Can you take the matter to small claims court to get them to change their ways? Here’s what you need to know.

What Even Qualifies for Court?

First, you might be wondering if your nuisance claim would even qualify for a court case. Generally speaking, any activity your neighbor engages in that “deprives you of the quiet use and enjoyment of your property, or causes you any emotional or mental distress” can qualify for small claims court. Most commonly, these are going to be issues relating to noise complaints or light pollution. For example, if your neighbor has a dog that barks all night or a floodlight that shines directly in your bedroom window, this impacts your ability to enjoy your own property and is considered a genuine nuisance.

Other examples of claims might include a poorly maintained property that has a bad odor, impacting your ability to use your own backyard; frequent loud music, especially at night; or a damaged sprinkler line that causes flooding on your property. If the choices your neighbor is making has negative consequences beyond the fence line, those actions can generally qualify as a nuisance case.

What Should You Do First?

It’s typically not a great idea to jump straight to legal action when your neighbor is being a nuisance. There are many steps that you should take prior to pursuing a court case, not only for the sake of maintaining some kind of relationship with your neighbor, but to also show the judge that you’ve made a  good-faith effort to settle the matter yourself. Here’s what you should try first:

If all of the above actions don’t make a difference in your situation, you can take the matter to court. It’s important that you have evidence to support your case; you can’t simply show up in court and say, “Their dog barks and wakes me up at night.” Your detailed records of occurrences and attempts at communication will be important evidence. We can also help you subpoena records of your reports to police, if those were made. If you have other neighbors willing to file suits, they will do this separately, but all cases might be tried together.

If you have a nuisance neighbor and need to reclaim enjoyment of your home again, contact The Harr Law Firm today.