Pedestrians and Liability: Is the Driver Always at Fault When a Pedestrian Is Struck? 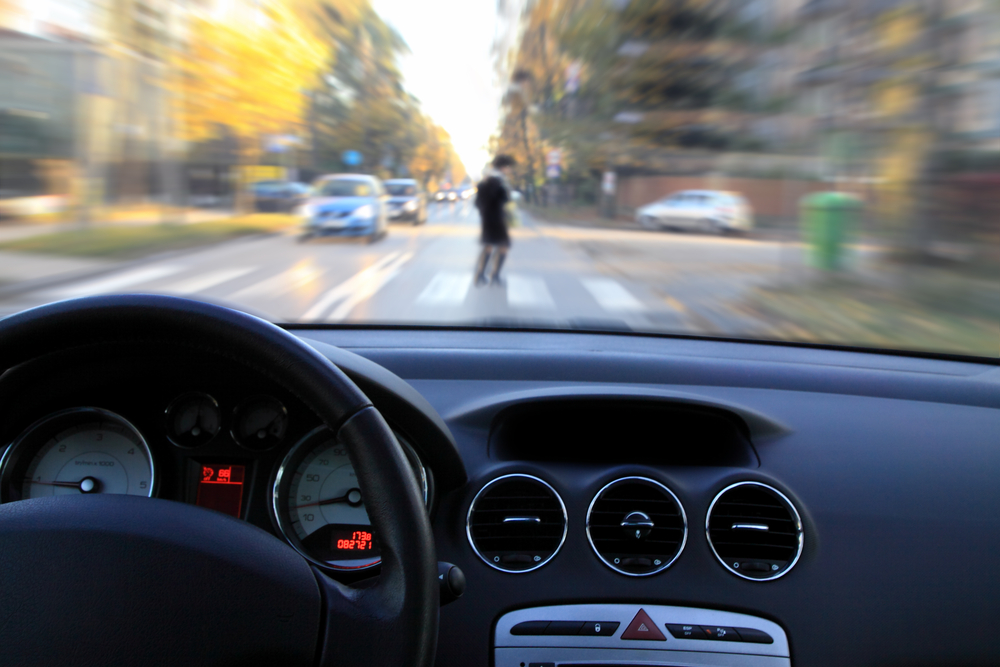 Accidents between pedestrians and vehicles can be particularly devastating, and there is little doubt that the pedestrian will sustain the more serious injuries in most of these accidents. But does that mean that they are always considered the victim in terms of liability and legality? Is it possible for a pedestrian to be considered liable when they are struck by a vehicle? These cases can be complicated, but we hope that this article will clear up some of the key issues surrounding liability in pedestrian-vehicle accidents.

Determining Fault in These Accidents

The short answer to the question posed above is yes, the pedestrian can be considered liable when they are hit by a car. However, there are very narrow circumstances in which you can prove a pedestrian liable for this type of accident. You must be able to prove that the pedestrian was negligent in some way, and that negligence directly led to them being struck by the vehicle. The most common circumstances in which pedestrians are considered liable for an accident are:

Of course, some of these types of negligence are easy to prove. If you strike a pedestrian in an area that clearly does not have a crosswalk, then the pedestrian’s negligence is very apparent. But if you strike them in a crosswalk because they darted out in front of you, it’s more difficult to prove that you didn’t have a reasonable amount of time to stop for them. Unfortunately, determining liability in pedestrian-vehicle accidents is not always as cut-and-dry as it appears at first.

Quite often, both the driver of the vehicle and the pedestrian can be at fault in these types of accidents. For example, let’s say that a pedestrian was struck by a car while jaywalking, but the driver that struck them was speeding. Yes, it is clear that the pedestrian was not crossing where they should have been crossing. But if the driver had not been speeding, there is a higher chance that they would have been able to stop in time to avoid striking the pedestrian. In these situations, both parties would have some responsibility for the accident, and thus share legal liability.

Shared liability is often broken down into percentages. For example, a judge or insurance adjuster might determine that the pedestrian was 40% liable for the incident due to the fact that they were crossing illegally, but the driver is 60% liable because their speed contributed significantly to the accident.

Who Pays for the Injuries and Damages?

The reason liability is so important to determine in these cases is because the liable party will be responsible for paying the damages of all parties involved—or, more likely, their insurance provider will have to make those payments. If one party is determined to be completely at fault, then they will be responsible for paying their own bills, as well as the bills of the other person. They can also be subject to personal injury lawsuits from the injured party.

Cases of shared liability can be a bit more complicated, and the way damages are paid can vary from state to state. Some states use a “pure comparative negligence” rule, which allows you to recover a certain percentage of total damages based on how much of the liability you share. In the example given above, let’s say the jaywalking pedestrian sustained $100,000 in injuries. Because they were 40% responsible for the accident, they can collect $60,000 in damages from the driver (their total damages, reduced by the percentage of their share of responsibility). The driver, if they sustained the same amount in damages, could in turn collect $40,000 in damages from the pedestrian.

Other states use a “modified comparative negligence” rule which allows you to recover damages so long as you are less than 50% at fault. So, in the same example, the jaywalker would be able to collect damages, but not the driver. A few states use an all-or-nothing rule called “contributory negligence.” Under this rule, you cannot collect any damages if you contributed to the accident in any way. So, neither party would be rewarded damages in the accident described above.

Whether you’re a pedestrian who’s been hit by a driver or a driver who’s struck a pedestrian, it’s important to understand how liability will be determined in your case, and whether or not you can receive damages for injuries sustained in the accident. Contact The Harr Law Firm today to schedule an appointment, and we’ll help you review your case and legal options available to you.