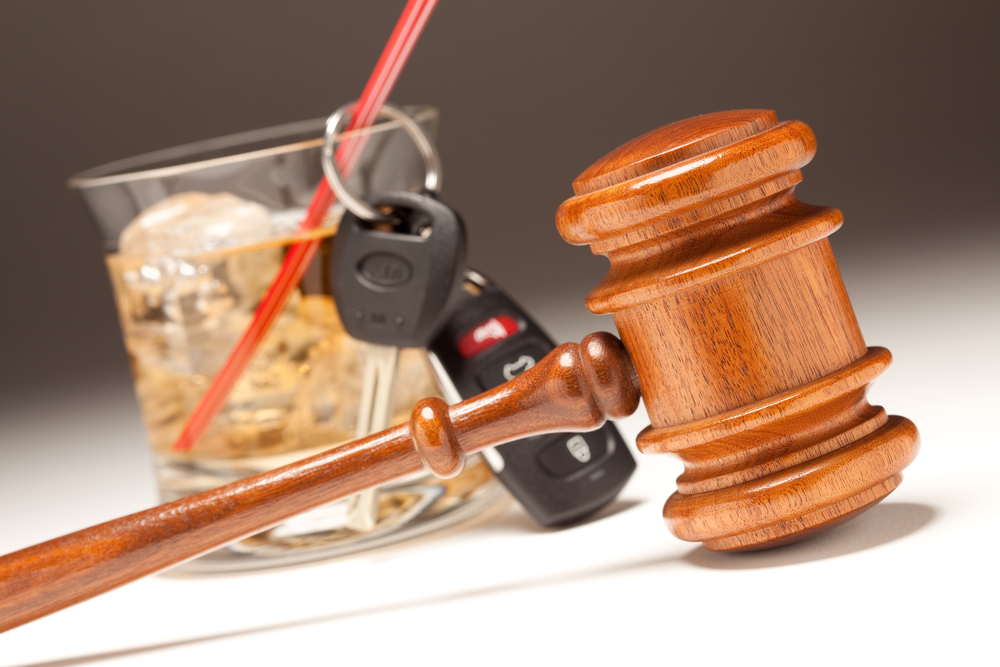 Most people recognize the hazards of driving under the influence of drugs or alcohol. However, impaired driving remains fairly common on roads in the United States. If you happen to be pulled over while driving under the influence of alcohol or drugs (whether or illegal or legal), you can face serious consequences. Just how serious could those consequences be for a first-time offender? Keep reading to find out.

Typical Penalties for a First-Time Offender

Florida, like every other state in the nation, sets the legal blood-alcohol content (BAC) at 0.08 percent for drivers. Anything above this is considered a DUI. The exact legal consequences of a first-time DUI will vary based on a number of circumstances (more on that in a moment) but often includes the following:

It’s important to note that jail time is not common for most first-time DUI offenders. However, it is on the table, and something you should recognize as a very real possibility for your first offense.

As we already mentioned, there are many factors that will impact the final penalties you’re given for your first time offense. These include:

If any of the above factors are present in your case, your sentencing could be much more serious. You’ll likely face higher fines, more jail time, longer suspension of your driver’s license (or losing it altogether), and even additional criminal charges, such as vehicular manslaughter or endangering a minor. Even if this is your first time being arrested for a DUI, these circumstances will weigh heavily on the outcome of your case.

Your DUI conviction doesn’t happen in a vacuum; that blemish on your record can have far-reaching effects on your personal life. For example, having your license suspended can make it difficult for you to commute to work, and if you can’t arrange alternate transportation, you may lose your job. Having a DUI on your criminal record can also make it more difficult to find a new job, if your potential employer performs any kind of background check on applicants.

If you’ve injured or killed someone as a result of your drunk driving, you may face a civil lawsuit in addition to your DUI charges. This can result in extremely high legal fees and settlement costs to the injured parties. Such cases can have a financial impact on you for the rest of your life.

What Constitutes a DUI vs a DWI?

While many people use the terms DUI and DWI interchangeably, can actually be two different kinds of offenses. DWI is short for driving while intoxicated, and it typically refers only to the consumption of alcohol prior to driving. DUI, on the other hand, means driving under the influence, and it can refer to the influence of alcohol or any other kind of drug.

Whether the drug was legal or illegal has no bearing on your DUI conviction (though an illegal drug would likely come with additional charges). Even over-the-counter medications like sleep aids, pain killers, and other common drugs can cause impairment when consumed in large amounts. If it’s determined that you consumed enough of any kind of drug to impair your driving ability, you could be convicted of a DUI.

Drunk driving is a prevalent problem on American roads. In 2016, over 1 million drivers were arrested for driving under the influence. However, it’s likely that the actual number of impaired drivers on the road is much higher; in that same year, US adults self-reported 111 million impaired driving episodes. Alcohol also contributed to 28% of all traffic-related deaths in the United States that year—ending nearly 10,500 lives that could have otherwise been spared.

Get Help with Your DUI Charges

If you’ve been arrested for a first-time DUI, we encourage you to reach out to us at the Harr Law Firm. We’ll review the unique circumstances of your case and pursue the lowest possible penalties for your situation. This first-time offense could have an impact on your life for years, but we can help to minimize that impact and ensure that you can get your life back on track. Give us a call today to schedule a consultation regarding your case.