The 3 I's That Most Often Lead to Divorce 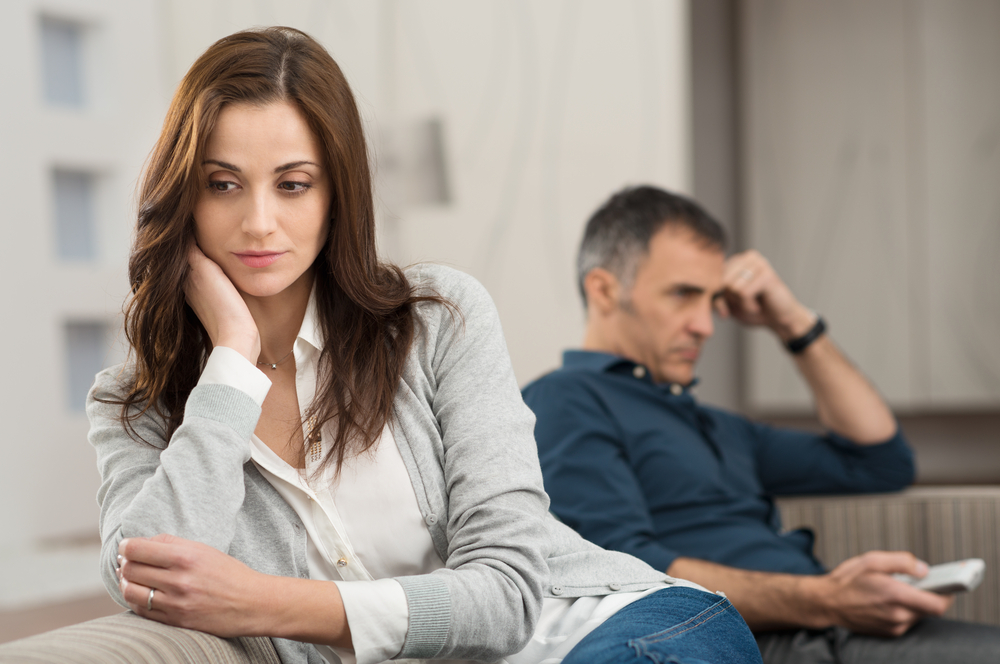 Every divorce is unique and complex, and they occur for many different reasons. But in very general terms, most divorces are caused by one of three different issues, often referred to as “the 3 I’s.” What are these three I’s, which one is currently causing issues in your marriage, and how does it shape the course of your divorce? Keep reading to find out.

The First I: Incompatibility

Incompatibility may sound like a very general term when it comes to a divorce—and that’s because it is. However, incompatibility is the biggest reason that couples get divorce. Simply put, this means that you and your spouse have core beliefs that differ too greatly for your marriage to continue to work. Perhaps these incompatible beliefs were present from the very beginning, and you didn’t think that they were serious enough to impact your relationship; or perhaps they’ve developed over the years as your various perspectives have changed. Either way, you’ve finally come to the point where you can’t seem to overcome those differences

For example, perhaps you had hoped to have a date night every week during your marriage to help keep that “spark” alive, but your spouse prefers to just hang out at home and watch TV together. Neither of these romantic habits are inherently wrong; but they can drive a couple apart as expectations repeatedly go unmet. Or perhaps your spouse prefers to save as much money as possible while you want to splurge every now and then on something nice for your home or a family trip. Again, neither financial habit is incorrect, but those different spending patterns can become a major issue over time. In fact, money is another major cause of divorce in couples.

The Second I: Infidelity

This I doesn’t require very much explanation. An affair doesn’t occur in a vacuum: There are often underlying issues that led a partner to infidelity, and after the affair occurs, it is frequently difficult for the couple to rebuild the trust they used to have. Infidelity can lead to lasting issues in the relationship or can exacerbate issues that already existed. This makes infidelity another leading cause of divorce.

The Third I: Irreconcilable Differences

This is another general term, and you might wonder how it differs from incompatibility. The primary difference between those two I’s lies in whether the issues between spouses relate to core beliefs that shape their personalities, or to things like goals and parenting styles. Oftentimes, these two terms are used interchangeably, so you shouldn’t worry too much about how they differ. The main concept here is that you and your spouse simply want different things, whereas incompatibility implies that you believe different things.

One of the most common irreconcilable differences between couples is in regards to children. Perhaps you and your spouse never deeply discussed whether or not you wanted to have children. Or maybe you have very different parenting styles. Because these issues have long-term implications for your relationship, they can often lead to divorce.

But children aren’t the only irreconcilable difference a couple may face. You could simply come to realize that you want different things from your lives. Maybe you had hoped to move out of the city in a few years, but your partner loves the hustle and bustle of city life. While some couples may be able to compromise on those goals and find a solution together, for others, altering their vision of the future is much more difficult, and compromise simply isn’t a possibility.

How It Impacts Your Divorce

Incompatibility and irreconcilable differences would both be considered grounds for a “no-fault” divorce. In essence, this means that you both agree nobody did anything inherently wrong to lead to the divorce. Infidelity, on the other hand, involves at least one partner being at fault. While this used to have a stronger bearing on the outcome of your divorce, nowadays, an affair is less likely to skew a judge’s decision than it once was.

However, the feeling of betrayal associated with infidelity can often lead to a much more combative divorce than ones in which incompatibility or irreconcilable differences were the cause. Regardless of which of the three I’s has led to your divorce, make sure you have someone in your corner to fight for you. Contact The Harr Law Firm today to schedule a consultation.