What Happens When a Child's Custodial Parent Dies? 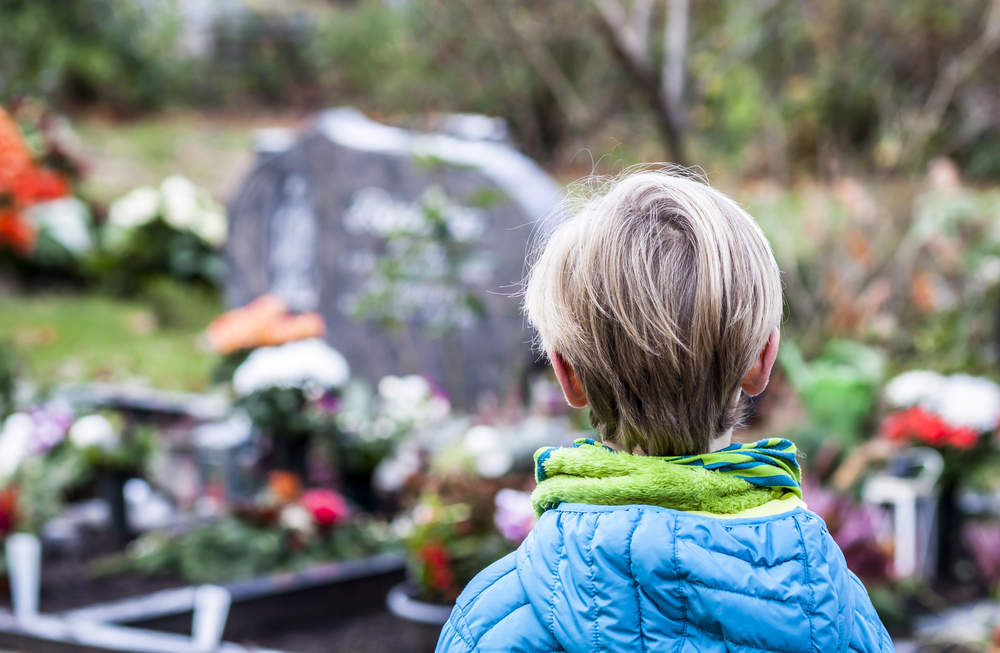 Under normal circumstances, the child’s surviving biological parent is usually awarded custody of the child after the custodial parent’s death. The most common exception to this is if the surviving parent is ruled to be unfit to be the child’s guardian. In these cases, other custody arrangements are usually made; another family member may be given custody, or the child may be entered into foster care in preparation for adoption.

If the surviving parent is known to have abused the child previously, the court will not award them custody. Hopefully, this history of abuse would have come to light during the initial child custody case, and the court will have clear record of it. If not, a record of sworn statements or police involvement will also suffice in ensuring the abusive parent does not receive guardianship (or visitation rights) with the child.

If the surviving parent’s fitness for guardianship is in question, a court case will likely be required to establish final custody arrangements. During the process, the child will be given a temporary guardian to provide for their care until final guardianship is determined.

If the surviving parent of the child is the father, paternity will have to be established. For unmarried fathers, courts typically require an acknowledgment of paternity (AOP) form in order for the father to receive legal paternity rights to a child. In cases where the father is not named on the child’s birth certificate, the father will often need to request a paternity test after the death of the custodial parent.

It’s important to note that acknowledgment of paternity does not immediately guarantee child custody or even the right to visitation. This is simply the first step for an unmarried father to begin the process for getting custody of the child. An AOP provides the father with the right to have his name on the birth certificate and to be consulted and contacted if adoption proceedings are initiated; it can also make the father responsible for child support. However, after establishing paternity, the surviving father may then begin to petition the court for custody.

Adoption by a Stepparent

One common instance in which guardianship is not automatically awarded to a child’s surviving parent is when the custodial parent remarries and their new spouse adopts the child. For example, if a custodial mother remarried before her death and her new husband adopted the child, the stepparent’s adoption would override the surviving parent’s rights towards the child. This would include their right to receive custody after the death of the child’s mother. This is a major reason why noncustodial parents must often give permission for a stepparent to legally adopt their child.

The Will of the Deceased Parent

What if a custodial parent has a will in which they name the preferred guardian for their child? If a parent has a valid will in place stating who they feel should get custody of their child after their death, this does not automatically override the surviving parent’s rights. The court does not need to follow this request. However, they do often take the deceased parent’s wishes into consideration when determining guardianship.

The Wishes of the Child

In cases involving older children, the court may take the child’s preferences into consideration in naming their legal guardian. Every state has their own laws and guidelines regarding how old a child must be before their opinions on custody can impact a judge’s decision, but a child’s wishes will never be the only factor taken into consideration. A judge will always consider what is truly best for the child, regardless of whether or not their personal preference coincides with the final decision.

If you’re a surviving parent fighting for custody of your child after your ex’s death, contact The Harr Law Firm today. We’ll consult with you on your case to determine how we can help to protect your parental rights. Give us a call and schedule your consultation now.