What to Do If Your Ex Violates Your Child Custody Agreement 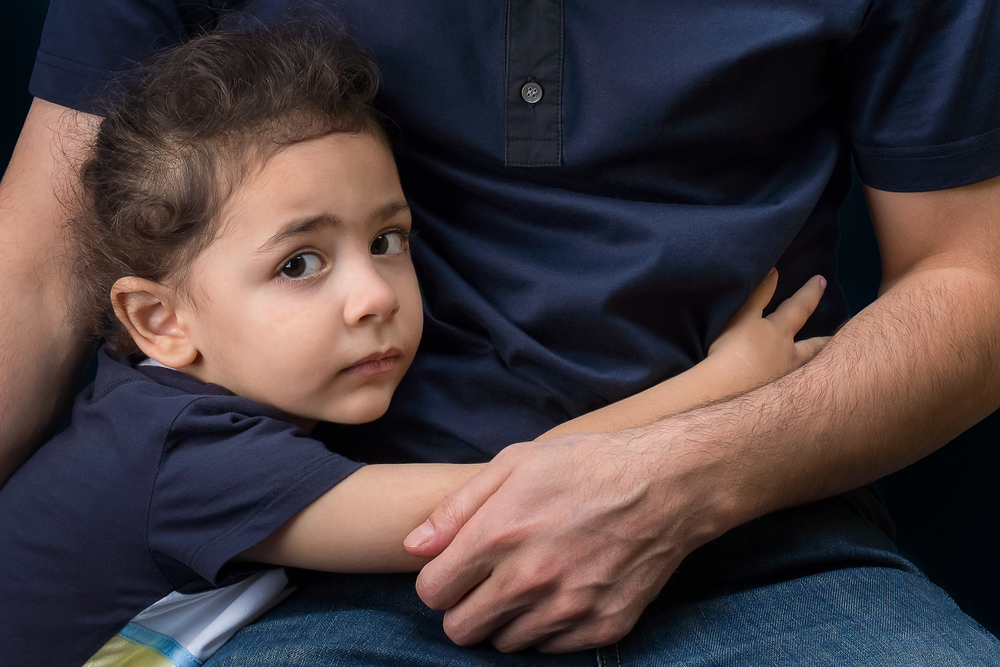 Child custody agreements are often vital to maintaining a functional relationship between divorced parents and their shared children. These documents typically include many different terms that are established for the wellbeing of the child or children, and must be upheld by both parents. But what do you do if your ex refuses to stick to the child custody agreement? What courses of action are available to you? Here’s what you need to know.

First, it’s important that you take a moment to assess the severity of the violation. If your marriage ended with many negative feelings, you may be eager to take action against your ex when they violate the agreement. However, it’s important that you try to take an objective look at the situation and determine whether or not the violation is something that needs to be pursued.

For example, your child custody agreement may have set times at which your ex is supposed to pick up and drop off your children. If they are late upon occasion, this is likely not something for which you need to pursue legal recourse. However, if your ex is consistently very late picking up or dropping off your child, then you may need to take some sort of action.

Other common examples of child custody violations include:

What Actions Are Available to You?

Depending on the violation, and how long that violation has been going on, there are a few different options available to you. Generally speaking, it is best to remedy child custody issues at the lowest level possible; however, we are always ready to take more severe actions on your behalf, if necessary. Here are the most common remedies that parents pursue, and some information about each option. Remember to consult with a family law attorney before taking action.

If the violation is relatively minor, but is growing into a consistent problem, you may be able to remedy it by having one of our attorneys draft a formal letter for you. This letter will explicitly state how your ex has violated the child custody agreement, and will inform them that you intend to take legal action if the situation is not remedied. Think of it as your ex’s “written warning” that they need to correct their behavior.

You can request mediation services from your local Family Services Office. They will intervene and have you and your ex sit down to work out the problems between you, so that you can hopefully find a solution that works for both of you, as well as for your children.

If your ex consistently violates the child custody agreement, it may be beneficial to seek a modification of the child custody order. For example, if your ex is constantly late picking up your children, you can request that the order be modified for a different pick up time that works better with their schedule. Or, if they are consistently speaking negatively about you in from of your children, you can request that the terms be modified to only allow supervised visitation.

Find Them in Contempt

Consistently violating a court order (such as those outlined in your child custody agreement) is against the law. So, if your ex persists in violating the agreement, you can file a motion for them to be found in contempt of court. You can file this motion with the county offices, and the court will take action from there.

In emergency situations, you may not be able to take the time to consult with an attorney or file all the right paperwork. For example, if your ex has disappeared with your children after their weekend together, then you should contact the police immediately. Situations like these are far more than a violation of your child custody agreement—they are crimes.

If your ex continually violates your child custody agreement, you shouldn’t allow the situation to persist until it becomes a major problem. Contact a child custody attorney today and schedule a consultation to determine which course of action will be best for you.