What's the Difference between Divorce and Annulment? 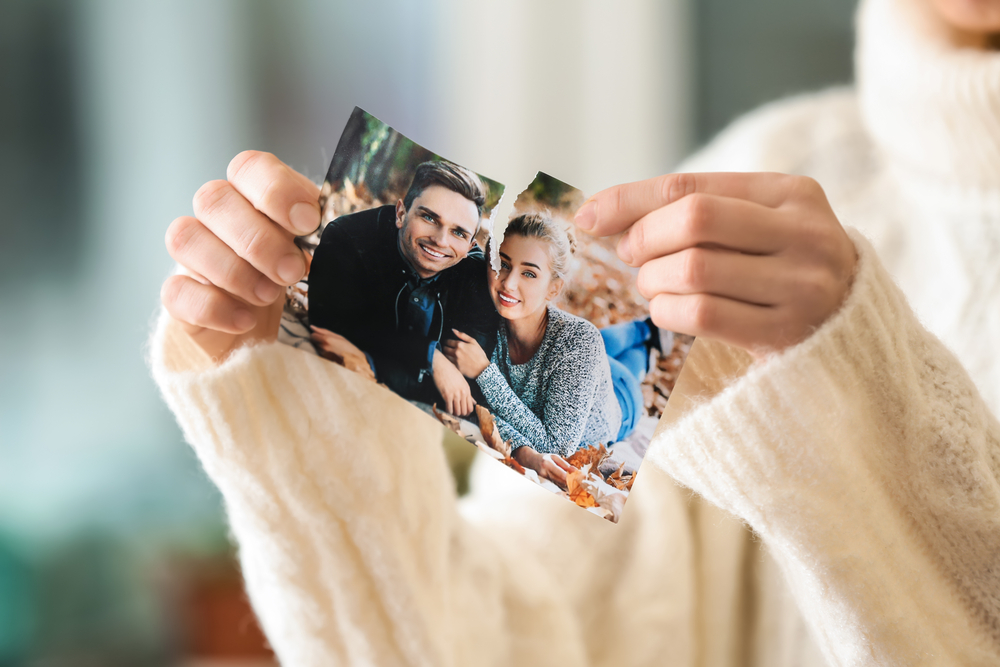 The end of a relationship is never easy, but it’s often much more difficult for those who are married, if for no other reason than the legal complications involved. When a marriage ends, many people find themselves wondering what the proper path is to take. Should they simply file for a divorce? Or would an annulment be an appropriate option? Many people aren’t certain what the differences between these two are, but it’s important to understand whether or not your marriage is better handled by an annulment or divorce, and what the possible repercussions of each option are. Keep reading to learn more, or contact one of our experienced divorce attorneys to schedule a consultation.

While both a divorce and an annulment will certainly terminate your marriage, there is one very distinct and important difference between the two: While a divorce legally ends a marriage, an annulment treats the marriage as if it never existed. An annulment makes the marriage null and void, and the two parties go their separate ways as if they had never been married.

Circumstances for an Annulment

If you think that the idea of a complete annulment sounds appealing, don’t get yourself too excited just yet; you can only receive an annulment of your marriage under very specific circumstances. This form of terminating a marriage is meant as a form of relief for individuals who were placed into situations in which they never should have been married in the first place. Typically, civil annulments are only offered on the following legal grounds:

Because an annulment essentially erases a marriage from any legal records, you must have a strong reason for requesting it, if you hope to be granted one. If you’re uncertain whether or not your circumstances merit an annulment, but you still wish to receive one, give us a call and we’ll help you to determine if it’s a viable option.

One of the things that makes divorce so complicated is the need to determine child custody issues. Most annulments occur very early on in a marriage, and so these are not typically issues that you’ll face during an annulment. If, however, you’ve been married for a few years before requesting an annulment and you have children together, you’re likely wondering how these things will be handled. Rest assured that the children from your annulled marriage are not considered illegitimate, and you will qualify for child support. These issues will be handled separately, after your marriage has been annulled.

As an annulment is typically based on one party misrepresenting themselves when entering the marriage, family courts are often more sympathetic to the individual who was misled. For example, if the father lied about still being married when he and his second wife got married, the woman could file for an annulment, and the courts are more likely to rule in her favor in terms of child custody and support, so long as it is still in the best interests of the children.

If you have any questions about receiving an annulment, or about child support and custody issues relating to an annulled marriage, please reach out to the Harr Law Firm today.