Who Will Get Custody of Your Pet after Your Divorce? 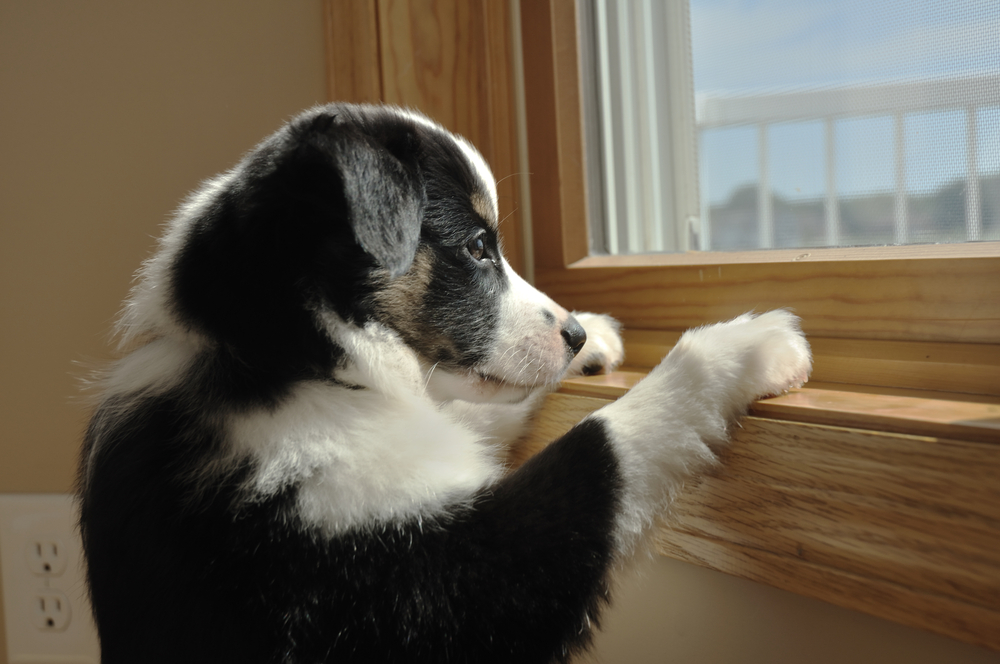 As more and more adults choose to wait to have children, they often choose to grow their families by adopting pets instead. Many young couples will adopt pets together, and will treat those animals with the same love and care that parents treat their children. But this new trend of becoming “pet parents” has made the issue of pet custody a much larger one in the realm of divorce law. So, if you and your spouse split, who gets custody of those beloved pets you share? Here’s what you need to know.

In most states, including Florida, pets are considered marital property. So, even though your pet is an important part of your family, and you may love them as much as you would a child, the Florida divorce court will not spend time helping you come to an agreement regarding how you and your spouse share the pet after the divorce.

Back in the 1990s, a husband and wife began a fierce battle in the Florida courts over custody of their dog. At first, the husband was given primary custody, with the wife receiving visitation rights. However, both parties filed numerous motions to modify the pet custody arrangement, taking up a great deal of time in the courts. Eventually, the Florida Court of Appeals decided that it was not the courts’ job to settle pet custody disputes; any arrangements of pet sharing should instead be handled by the parties outside of court.

So How Is Ownership Typically Handled?

Now that you understand the basic laws regarding pet custody—that pets are considered marital property in Florida—you may be wondering what this means for your pet after divorce. As with other marital property, a pet is considered to belong equally to both spouses, so long as the asset was acquired after marriage. So, if you and your spouse adopted your pet together, then you are both considered to be equal owners of the animal.

This means that you will have to come to an agreement over who gets to keep the pet, just as you would have to agree on who gets to keep a car you purchased together. You may have to sacrifice some assets or make other allowances in your divorce agreement if you hope to keep the pet. As far as time-sharing with your pet, you and your ex will have to come to an agreement outside of court.

However, if you owned the pet prior to your marriage to your spouse, the animal will most likely be considered separate property. This means that any pet you adopted before you were married will typically stay with you after your divorce.

As more and more people are faced with the issues related to pet custody, it is possible that divorce laws will change, and more states will begin to implement policies that allow courts to intervene in cases of pet custody. Some states will already allow couples to present evidence in court that shows they are the better caretaker for the animal, which may lead a judge to giving ownership of the pet to that individual.

So, if you’re hoping to get a court order stating that your pet is yours, and yours alone, you may want to consider bringing photos, witnesses, or other evidence that shows you are the better caregiver for the pet. Or, if you can prove that your ex is an unfit caretaker, the judge may choose to intervene for the sake of the animal’s welfare. However, this is not the norm and should not be expected in most cases.

But, as more and more states begin to take pet custody issues more easily, it may simply be a matter of time before Florida courts change their policy, and begin treating pets more like children in matters of divorce. If this happens, we may begin to see pet custody arrangements that allow for time-sharing and joint custody, and are enforceable by a court of law. Until then, you and your ex will have to work out something that works for both of you, as well as for your pet.

If you’re getting a divorce, or are contemplating filing for a divorce, and you’re worried about who will get custody of your beloved pet, please reach out to one of our experienced divorce attorneys. We would be happy to sit down with you and provide a consultation on pet custody matters, and any other issues pertaining to your divorce. Give us a call today to schedule an appointment with a divorce lawyer.