Who Will Make Important Decisions for Your Children after Your Divorce? 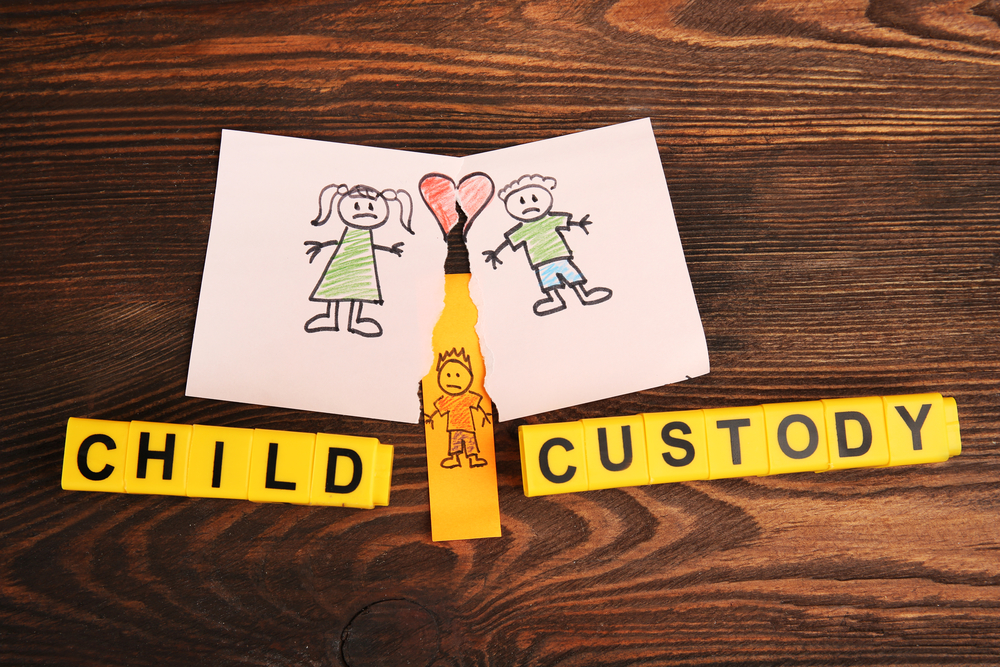 If you’re going through a divorce and you have children with your soon-to-be ex, you may be wondering which of you will be the one making important decisions for your children after the divorce is finalized. Do you lose the right to have a say in your child’s life if they’re not living with you? How will choices pertaining to your child’s education, health, and other important factors be made? Here is some basic information that may help you. Please speak to a child custody lawyer for more detailed answers that apply to your specific case.

First and foremost, it’s important that you know joint custody and legal custody are two entirely different things, and the arrangements for each of these will be made at your custody hearing. Even if you don’t have primary physical custody of your children, you may still have joint legal custody.

Legal custody refers to a parent’s right to have a say in their child’s upbringing. So, in most cases, it doesn’t matter if your child is living with you or not; you will typically receive some legal custody rights that allow you to remain a decision-maker in these instances.

Who Typically Gets Legal Custody?

As mentioned above, in most cases, the court tries to give both parents the right to make choices regarding major aspects of their child’s upbringing. There are some instances, however, in which the court may award legal custody to only one parent. This will usually only happen if the court deems one of the parents unfit to make such decisions on the child’s behalf. A few of the factors that the court will look at to determine this are:

How Does Joint Legal Custody Work?

In joint legal custody agreements, both parents are required to converse on important matters pertaining to their child’s education, medical and dental care, religious upbringing, and major financial decisions that impact the child. Just as they would have done when married, the two parents are expected to discuss the decision and come to an agreement on it.

Joint legal custody may also give both parents the right to attend parent-teacher conferences, and other such meetings that impact their child’s education or other facets of their upbringing. However, this may differ based on physical custody and living arrangements.

What If We Can’t Agree?

If you and your ex share legal custody, and you can’t agree on an important decision impacting your child, then the matter must be brought back to the divorce court. A judge will hear out each of you as provide evidence and support for your side, and will then make a decision that he or she believes is best for the child. You are both expected to uphold the judge’s decision in this matter, regardless of whether or not you agree with it.

So, for example, let’s say that you and your ex cannot agree on which religion your child should be brought up in. You are a devout Catholic, while your ex is a Baptist. Even though your child lives primarily with you’re the majority of the time, it is important to you that your child be brought up in the Catholic faith. If your ex does not agree, and refuses to take your child to a Catholic church, the matter must be brought to a judge.

In cases like these, it is most likely that the judge will make a decision that is a compromise between the two. For instance, he or she may decide that your child will alternate between attending Catholic mass and Baptist church services. Your ex will then be required to allow your child to attend mass every other week; and, when your child is living with you, you must take them to Baptist services every other week.

If you have more specific questions about the legal custody arrangements in your particular case, please contact one of our child custody attorneys today.