Will Your Civil Lawsuit Be Tried Alongside the Criminal Case? 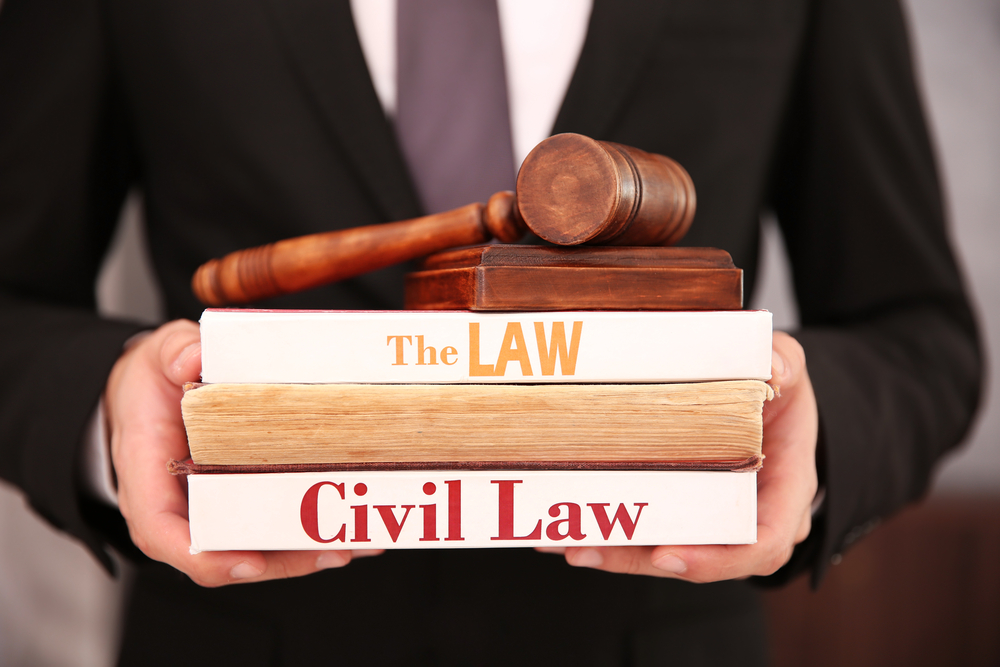 When a criminal act causes harm to another person, the lines between criminal and civil law can sometimes become blurred. If a person is charged in criminal court, can you still pursue a civil lawsuit as well? Are these two cases tried alongside one another, and does the verdict of one influence the verdict of the other? If you were injured by someone who is also being tried for a criminal act, it’s important to understand how criminal cases and civil lawsuits impact one another. Keep reading to find out more.

Can You Still Sue?

The answer to this question is actually short and simple: yes. Civil and criminal courts are actually separate from one another. So, while a person cannot be tried in criminal court twice for the same crime (this is known as double jeopardy), it is perfectly legal for the person to be tried for the crime in a criminal case, while also being sued for their action in a civil court.

For example, let’s say that you’re injured by a drunk driver. The driver can be tried in criminal court for driving under the influence of alcohol, and you can also sue them in civil court for your injuries, property damage, and pain and suffering, among other things. This can be applied to many criminal acts: If you’re physically assaulted, the person can be charged with assault and battery, and you can sue for your injuries. If someone steals your car, they can be charged with larceny and sued civilly for conversion. If your loved one is intentionally killed, their killer can be charged with homicide and sued by survivors for wrongful death.

As you can see, there are many instances in which a civil lawsuit can be pursued in addition to a criminal case.

Are They Tried Together?

As we mentioned above, civil and criminal courts are separate from one another, so these would be considered two entirely separate cases. They will follow their own timelines, require their own evidence, and will likely conclude at different times. In some instances, you may wait for the criminal trial to conclude before pursuing a civil lawsuit, but this is not a requirement and, in fact, may impact your ability to pursue legal action. Most lawsuits of this type have a statute of limitations, so if you wait too long to file a lawsuit, you may lose your opportunity to take legal action altogether.

While you should file your lawsuit as soon as possible, the civil case itself will likely be stayed, or paused, until the criminal case has fully played out. This is because much evidence in a criminal trial will remain confidential until a verdict is given, and you will likely find it difficult to pursue a civil lawsuit when evidence of the harm done to you is being kept under lock and key. It’s to your benefit to file the lawsuit quickly, then request a stay of the case until the criminal case has concluded.

How Do They Affect Each Other?

Because they are tried in separate courts and at separate times, the interaction between civil and criminal cases is very minimal. The one exception to this could be some crossover of evidence or testimonies. For example, if the individual makes a statement in criminal court that incriminates them further, that testimony could be used in the civil lawsuit that follows the criminal case.

What If the Person Is Declared Not Guilty?

If you were injured due to another person’s criminal actions, it is possible to receive justice in both a criminal and civil court. Contact The Harr Law Firm today to learn more about how civil and criminal cases are connected, and to receive a consultation for your personal injury case.